My summer this year is filled to the brim to camps and events related to technology and electronics. One of the things I'm doing over these three months kof lovely weather is includes taking a class on 3D modeling while staying at the University of Washington for two weeks. Yes, I'm staying in the dorms. Think of it as your normal stereotypical summer camp but home is five minutes away.
The two programs that I'm using during the two weeks are Autodesk Maya and Unreal Engine. I learned to like Unreal Engine a lot more than Autodesk Maya, so I decided to use Unreal Engine for my final project. For those of you who aren't familiar with UE, it offers quite a few different "gamemodes" where you can choose to build a level for a FPS (First Person Shooter), VR (Virtual Reality), a ball game, a side-scroller, and many more.
Guess which one I chose.

My original plan was to build a level from scratch. However looking at how much time I had on my hands and my lack of experience with UE, I eventually decided to recreate a Marble Blast level. I wanted to have a go at something nature-y, so I went and started modeling my own version of Uil's Glacier Meadows. I went through a lot of changing the style and looks of the level, and I have some lovely screenshots to share.

These first two images were taken after my first day of creation. There's not a whole lot, but this is all I could do with four hours of learning how to use UE. 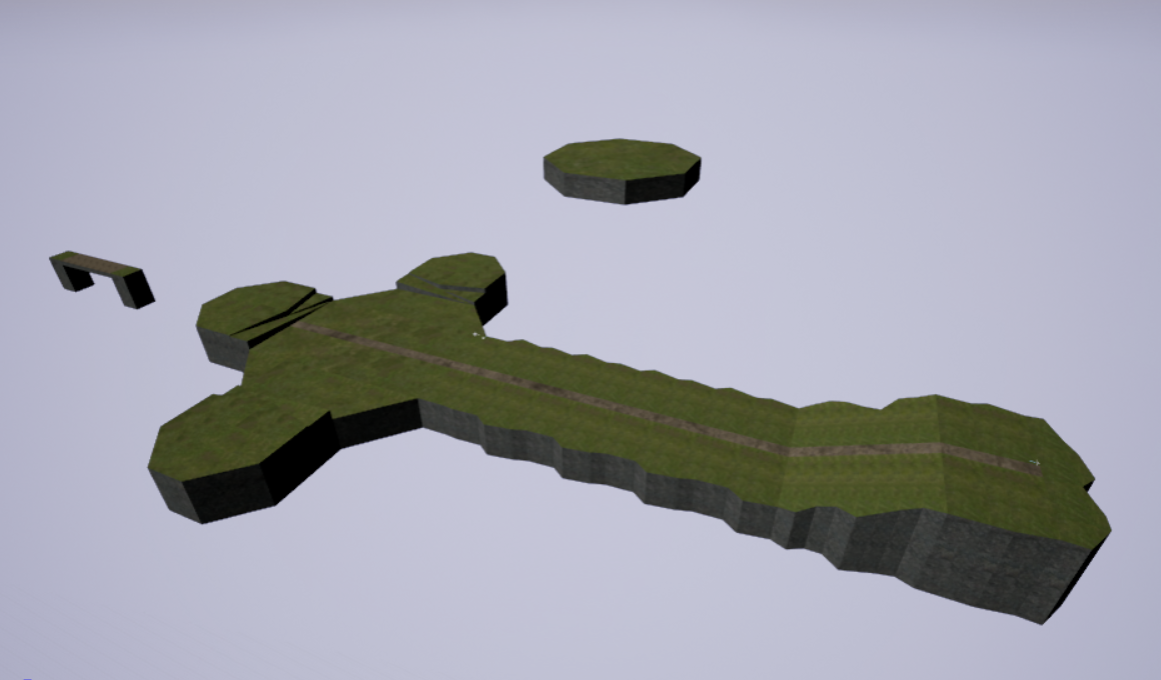 The next two days of work included a lot of building and deleting, so in terms of size, I didn't get very far at all, and along with that, I was forced to work with Maya a little bit, and that was not very fun. 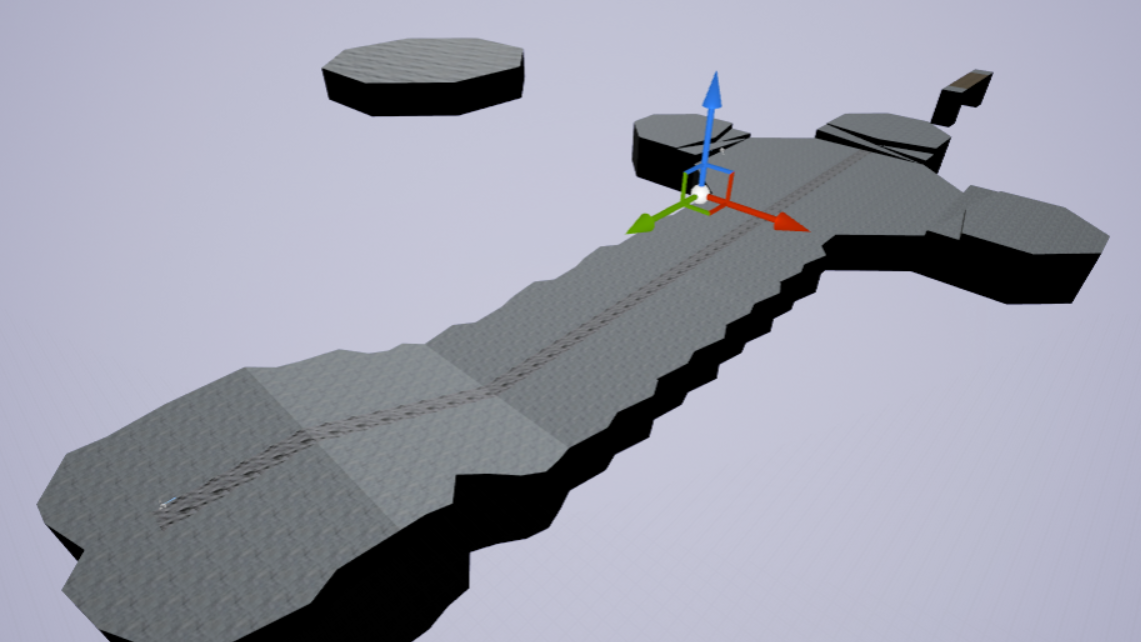 I unfortunately forgot to take screenshots of my progress from the next few days, so I'm skipping ahead to today which is the second-to-last day of development. I got a lot done in those few days, and these photos really show what UE can do in a week. 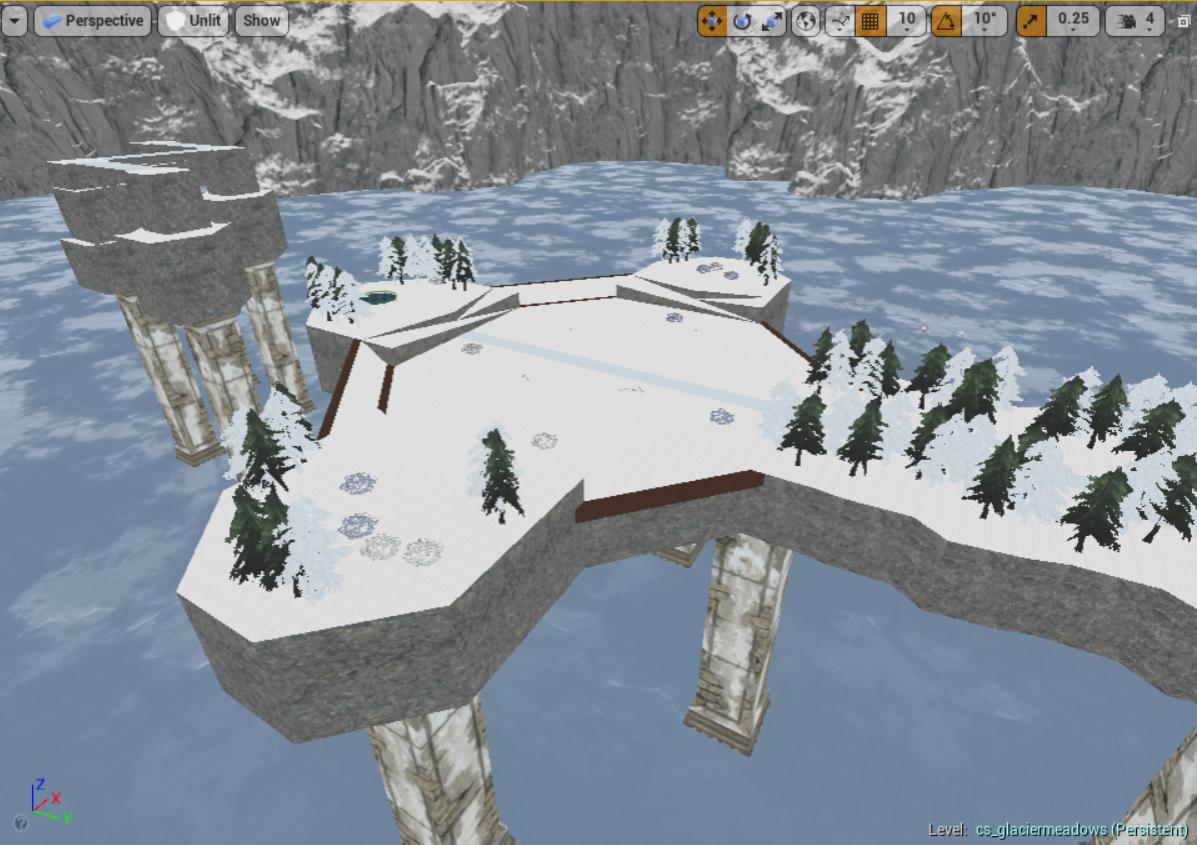 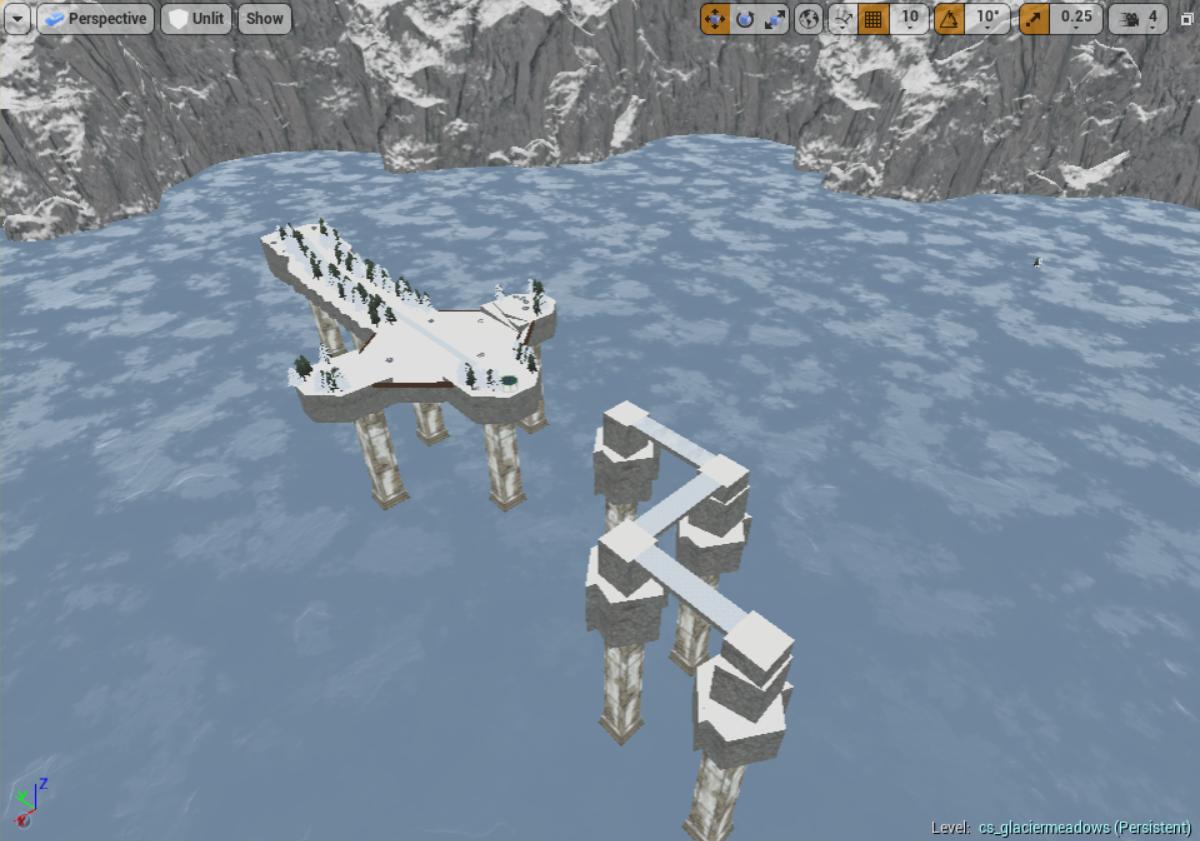 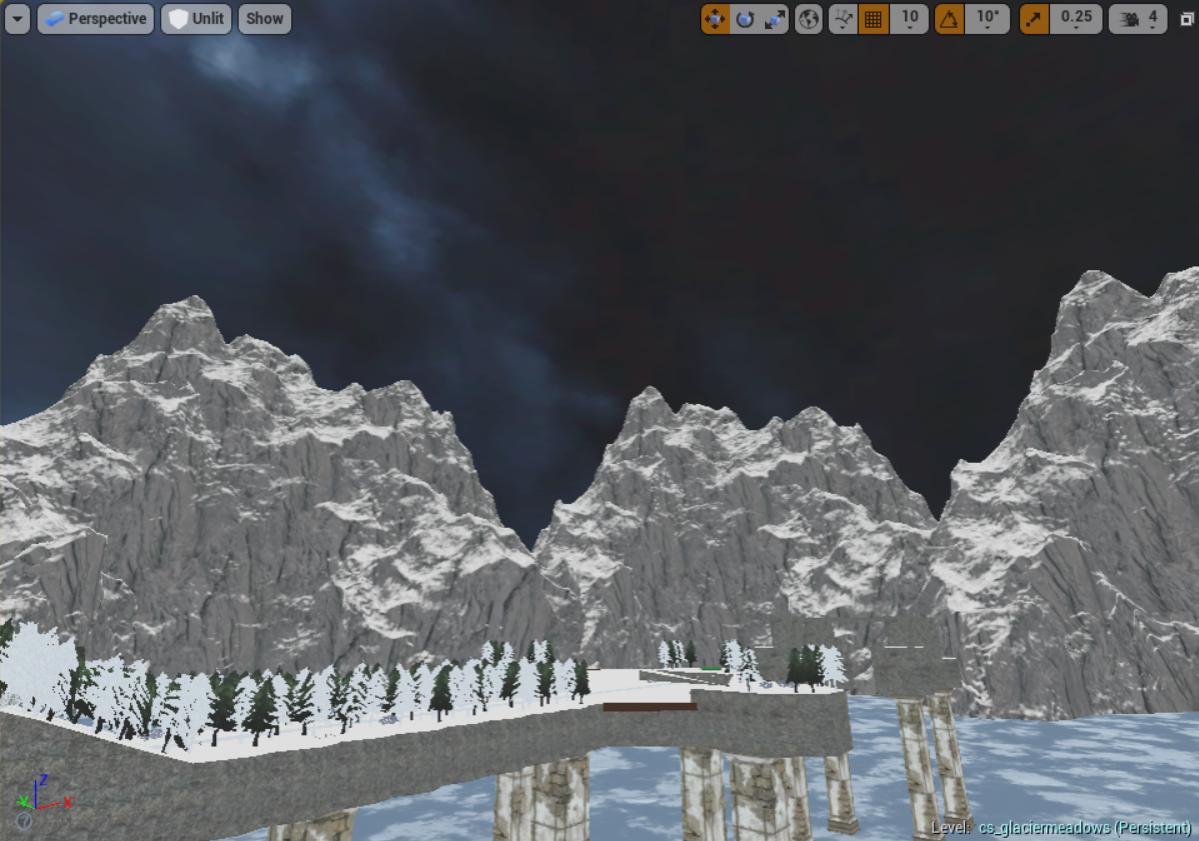 It looks great, right?
So that's what I've been doing for the past two weeks instead of playing Marble Blast for eight hours a day. I must admit that I've learned to really like Unreal (despite the fact that it has crashed my computer six times) and that I might use it more in the future. I also have plans to make something like this in Constructor (recreating a recreation) just because it'll be interesting to see what kinds of things I'll be able to do in Constructor. The mountains will probably be simplified majorly for obvious reasons, but the other pieces of the scenery are very doable, and the rest of the level will undoubtedly be the easiest part to build. Of course all of that only applies if I ever decided to make this in Constructor in the first place.
I'm very glad that I took this class. i enjoyed it quite a lot, I learned a new modeling program, and most importantly (*cough* less importantly *cough*), I have some new ideas for my future levels for Marble Blast.
First player ever to get all of the Awesome Times.
Last edit: 28 Sep 2018 16:05 by Nockess.