Installation: You must drag the files into platinum/data, then open up the game and load the texture pack via the options menu, and that's it. Enjoy! 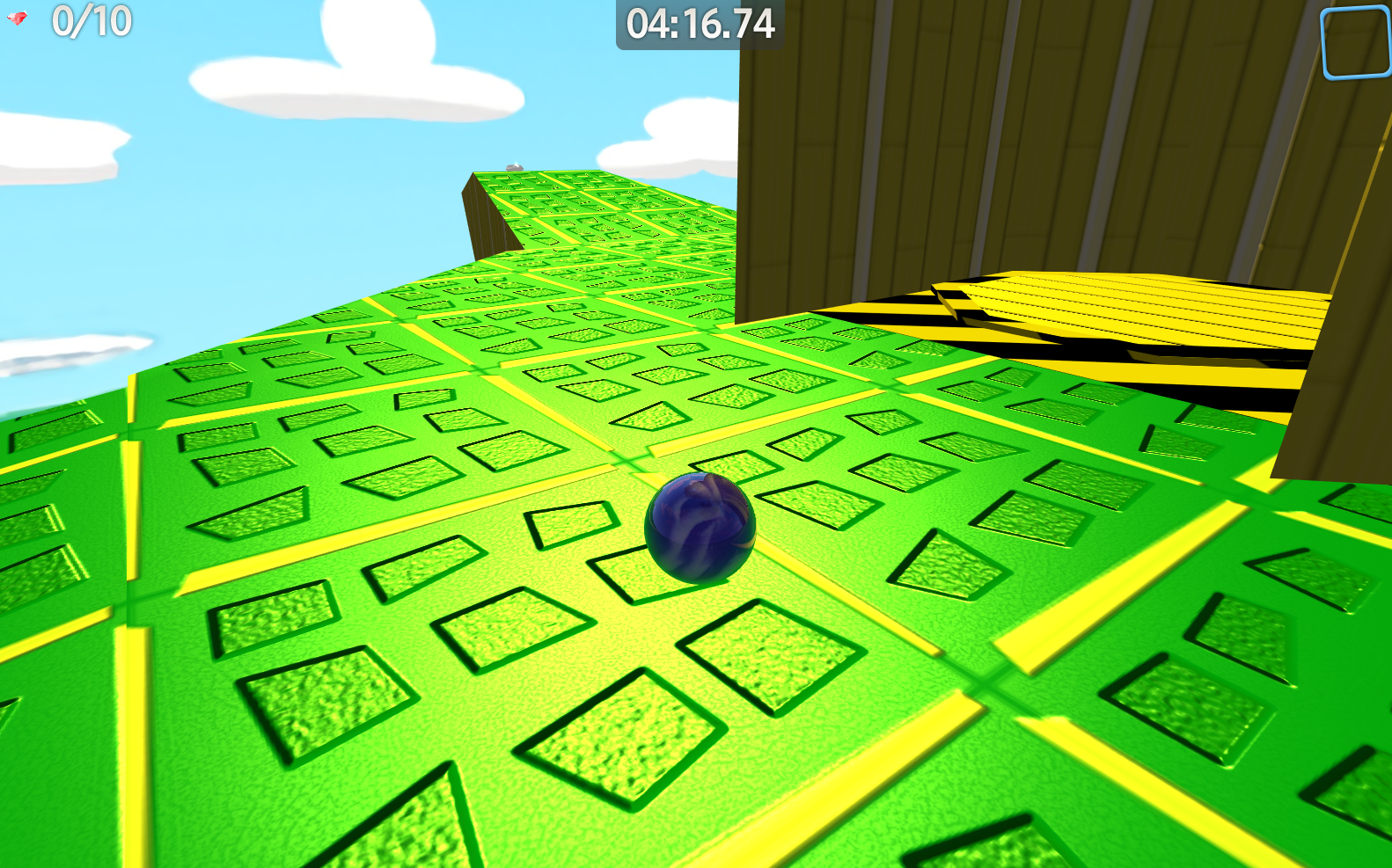 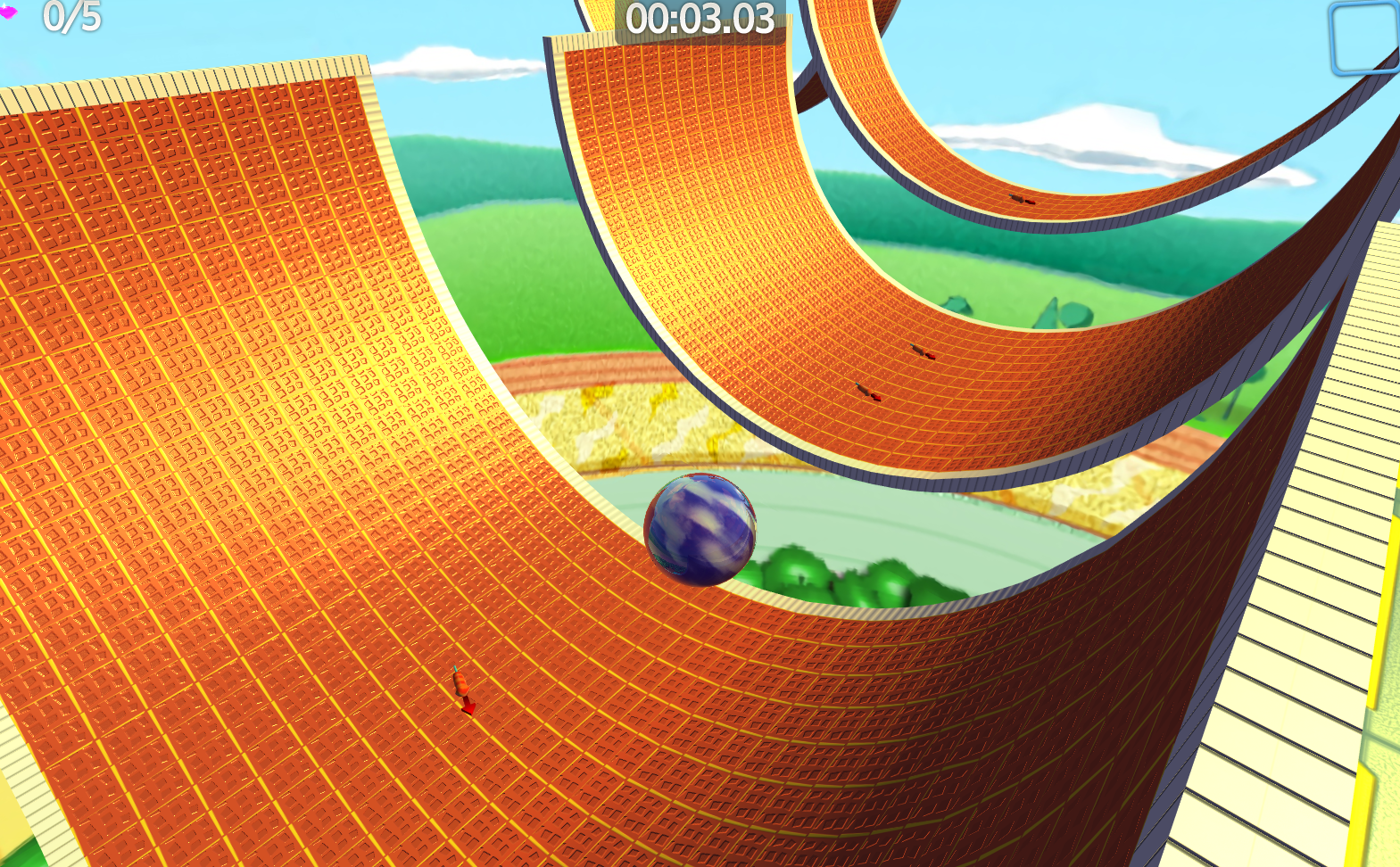 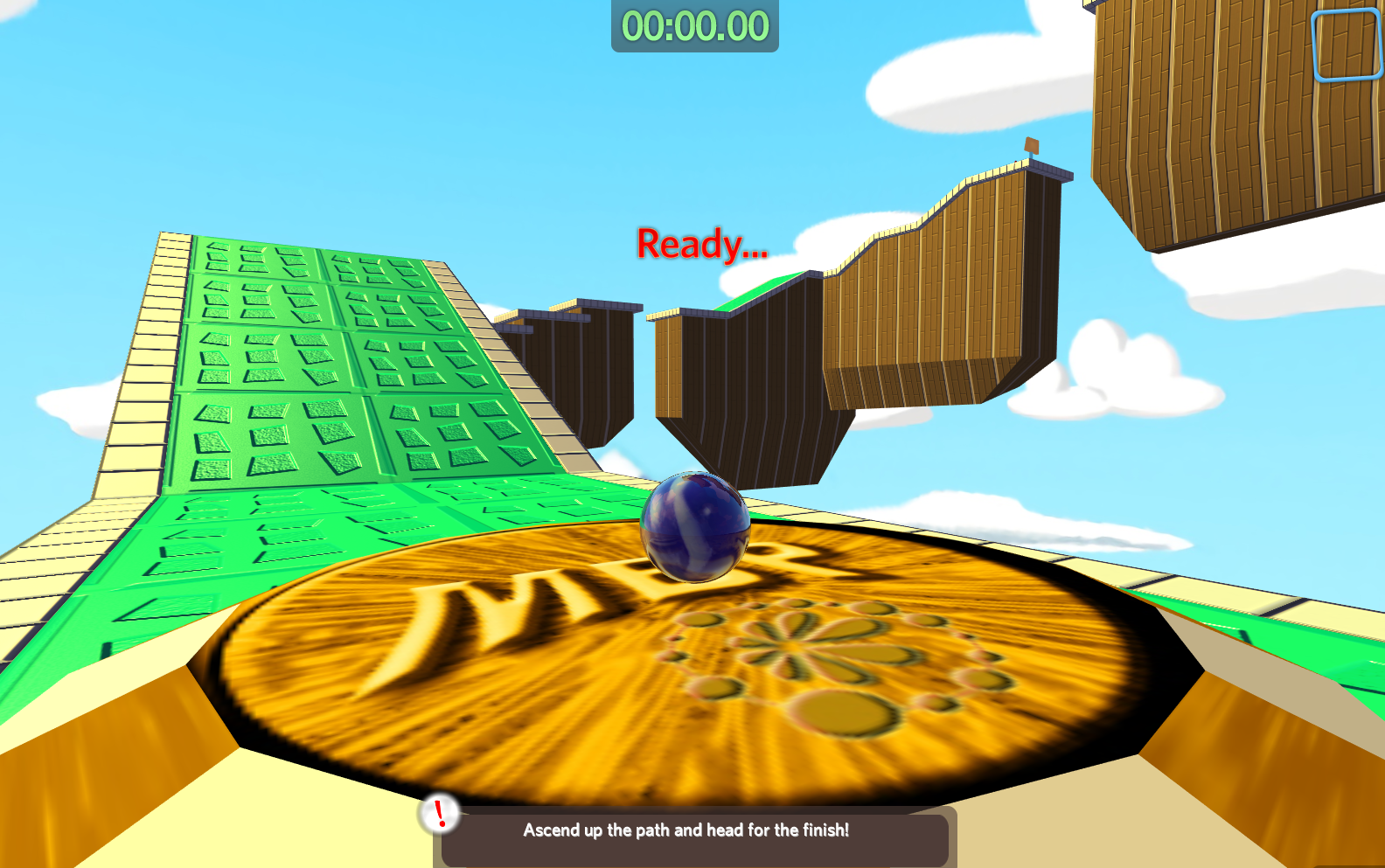 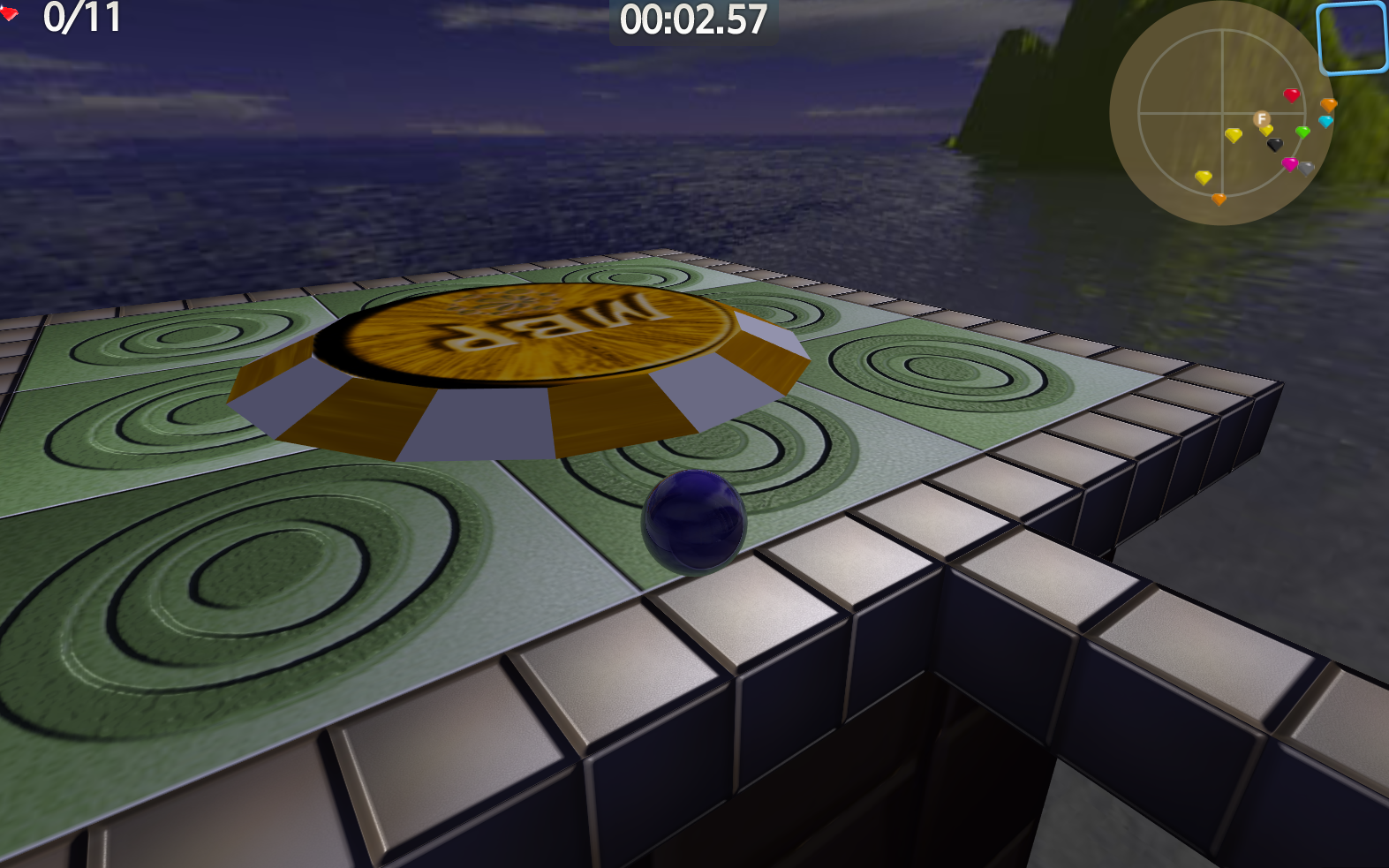 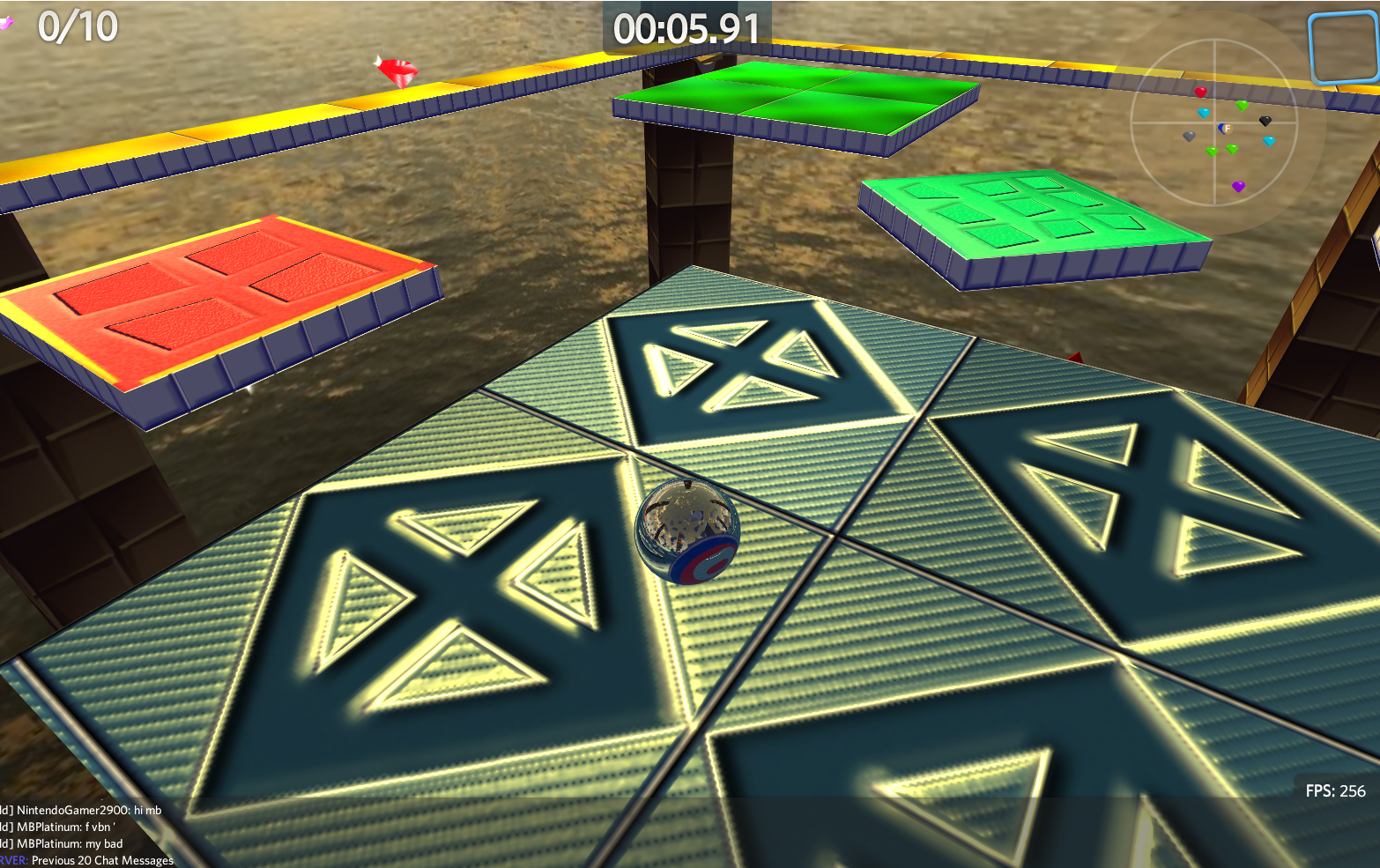 Less More
12 May 2021 14:18 #2 by Nature Freak
Replied by Nature Freak on topic MBG Xbox Shader Texturepack for PlatinumQuest
Okay this is absolutely stunning. I really appreciate visual appeal in games, and MBG has always been super ugly to me. Even though I play it far more than any other game in the series, I just hate how visually flat and gross it is. This fixes that, and it's BEAUTIFUL! This is how I'll play any MBG levels online from now on.

I do have questions:
(i) Will you be able to add this to the official game? Like is there a list of changes to the next version of PQ and can this be on there please? Because this is gorgeous and I can't wait to have this in the game.
(ii) Does this work with just the 100 official MBG levels, or does it also work whenever there are MBG textures in the level that you are playing? Like will there be shaders on every MBG style custom level as well?
(iii) Can I combine this with other texture packs? Like can I have these shaders and the MBG HD texture pack on at the same time if I want those start and end pads?
(iv) Will you be able to do something similar with the MBP textures, so that every level in the game can finally have shaders as an option? I would absolutely love to see this, as I've always thought playing with shaders on is so much more enjoyable than not.
(v) I noticed the reflection (or sun color, whatever you call it) is rather yellow. Was it like that in the Xbox version? Could it be more of a neutral white color instead, or closer to the MBU or PQ shaders? Or is this the color of the MBG sun and I just didn't realize it until now?

Thanks again for making this, such an exciting contribution to the game!

Less More
12 May 2021 15:37 - 12 May 2021 15:37 #3 by daniel741852
Replied by daniel741852 on topic MBG Xbox Shader Texturepack for PlatinumQuest
(i) I can't say for certain, but if I had a guess probably not.
(ii) It works with levels that use textures from the interiors_mbg folder, I could have it work in the default interiors folder but the issue is some of MBP's textures conflict with MBG's textures depending on how the user had set things up.
(iii) Yes, you can.
(iv) I plan to try that in the future; yes.
(v) It wasn't yellow in the original, it's just the sun's colors are inconsistent on some levels, I plan to see if I can do something about it without modifying their .mis files but that's a bit later in the roadmap I have planned for the texturepack.