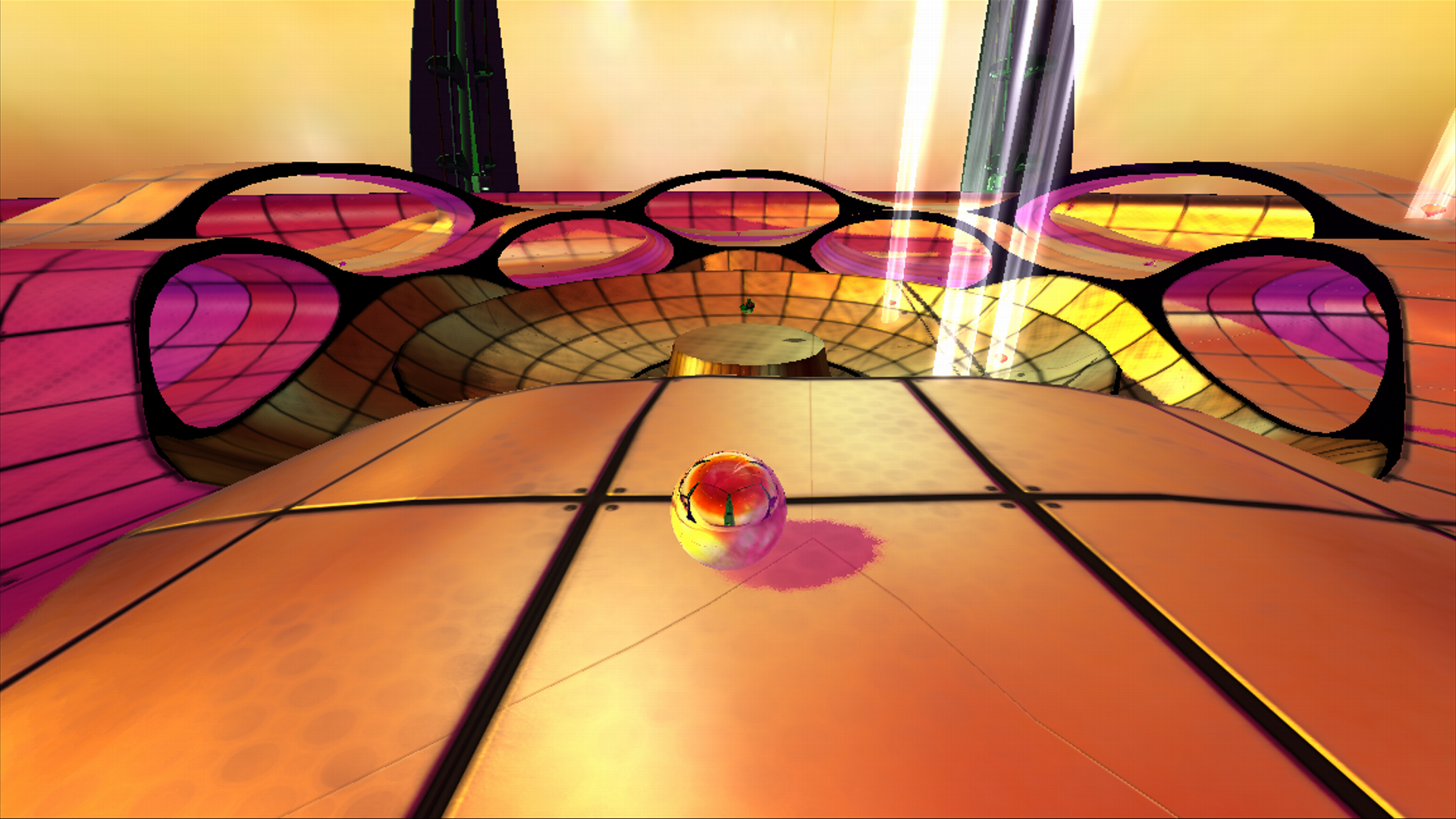 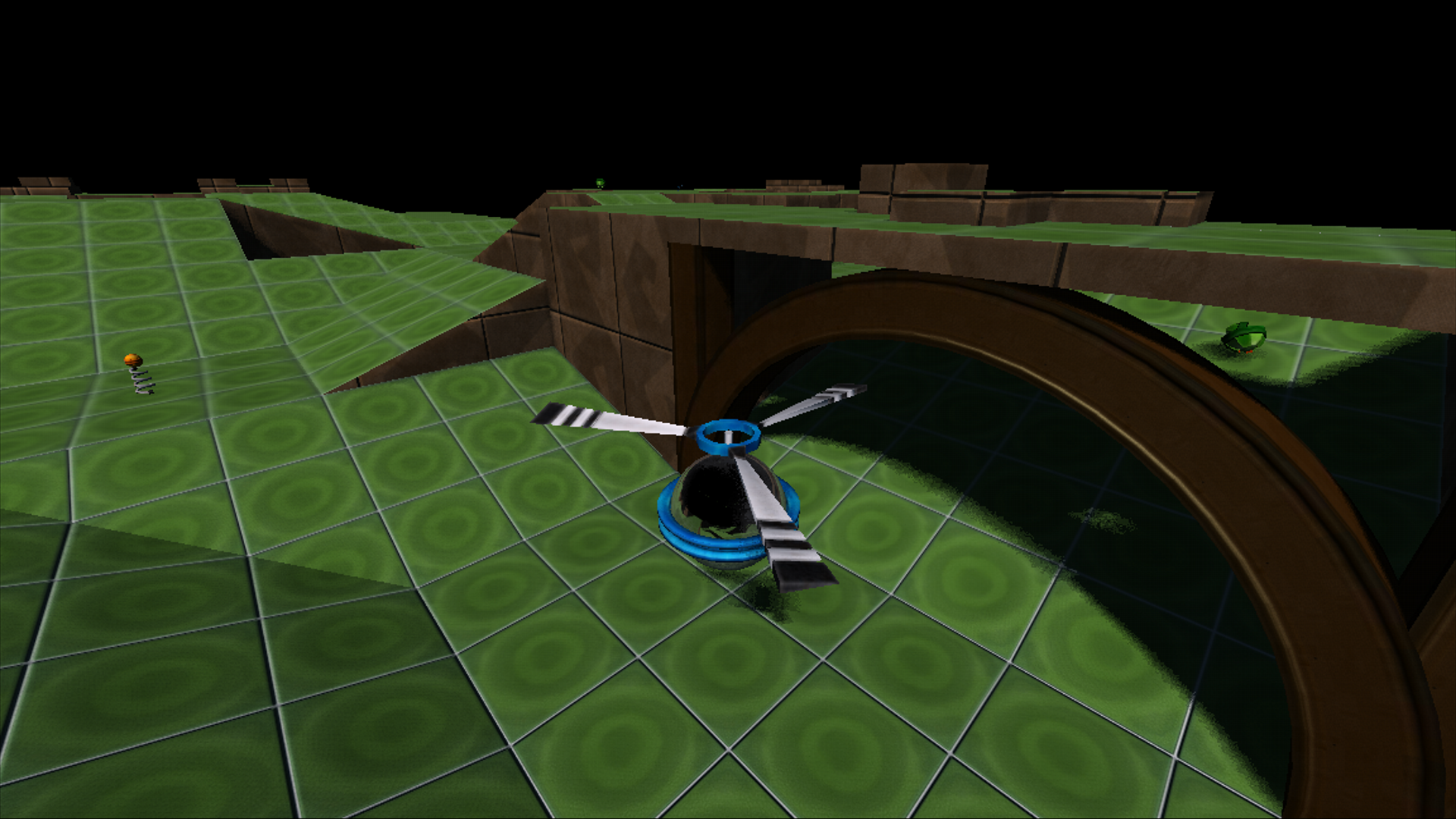 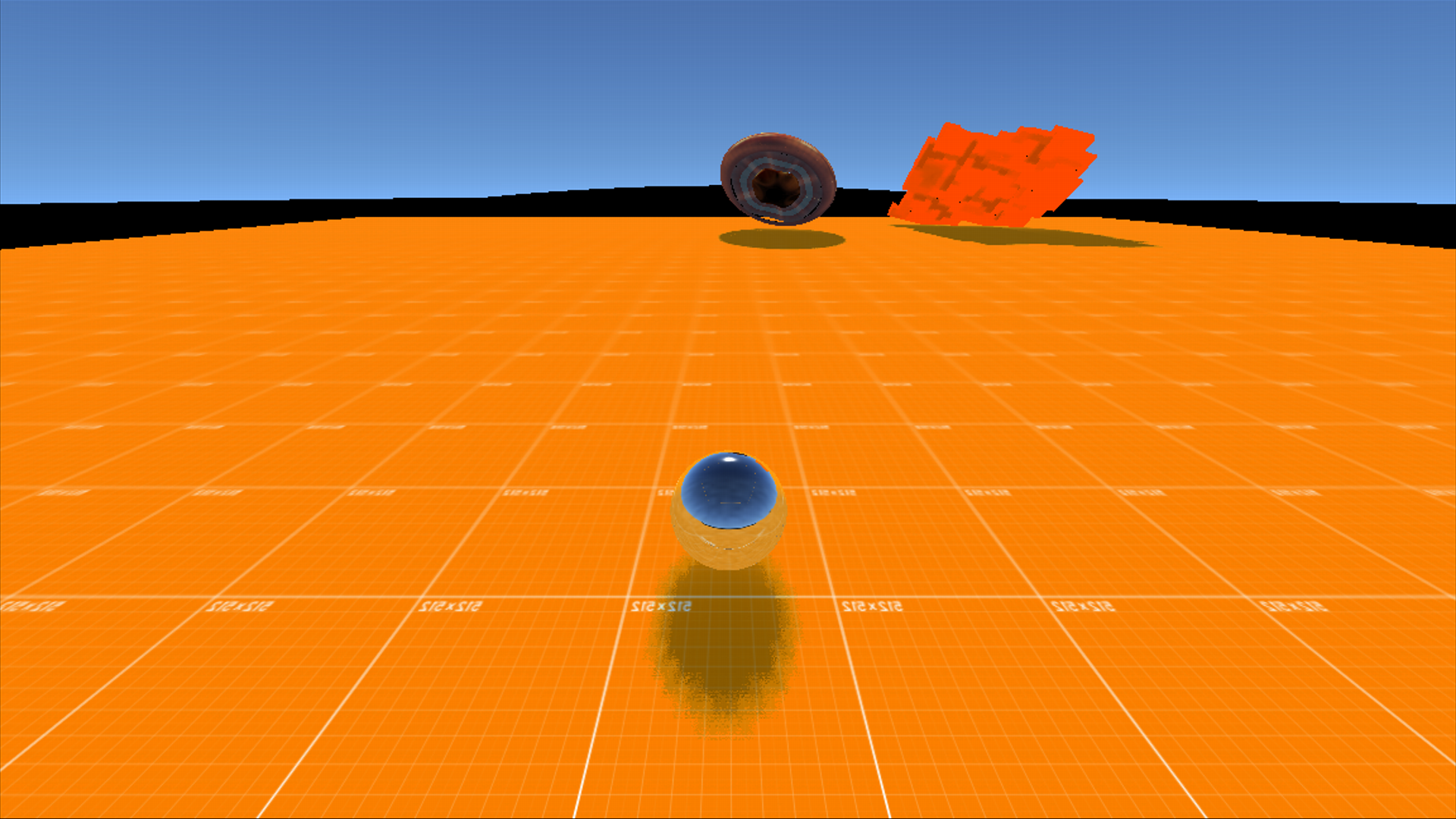 Some of you may have heard that an Xbox 360 development kit was recently sold on eBay containing files from an unreleased game called Marble Blast Fusion. I got in touch with several other people interested in the console and we pooled our money together to win the auction (thank you everyone!). Upon receiving the console, I disassembled it and dumped the hard drive. We found that the game has builds for both Windows and Xbox 360, so most people should be able to try it.

Based on information from the Marble It Up! discord, we know Fusion was developed by ex-GarageGames contractors and it was canceled around the time of its 2nd milestone (pretty early on in development). There are four level files: Test Tube (the fancy new level), Sprawl, Horizon, and a multiplayer lobby. Power-ups and gems are functional but do not play sound effects or show on the HUD when collected. The game runs on a build of the Torque3D engine from 2009. Interestingly, the Test Tube level has an interior in Collada (.dae) format.

Anyway, this is a cool bit of MB history and it's neat that this exists at all. We've uploaded the files to archive.org for preservation purposes. Have fun