So to get the ball rolling. What is your favorite/most appealing car/car's? And what car are you driving as daily driver (if you have one or if you are borrowing someone elses car)?
Any side of world works. In fact I'm pretty interested cars in USA. So should be pretty interesting topic.

Past year I finally got my hands on my own car.
This is what I currently drive:
It's an 1983 Opel Ascona SR E ( was called Chevrolet Monza in South America and called Vauxhall Cavalier Mk II in UK) 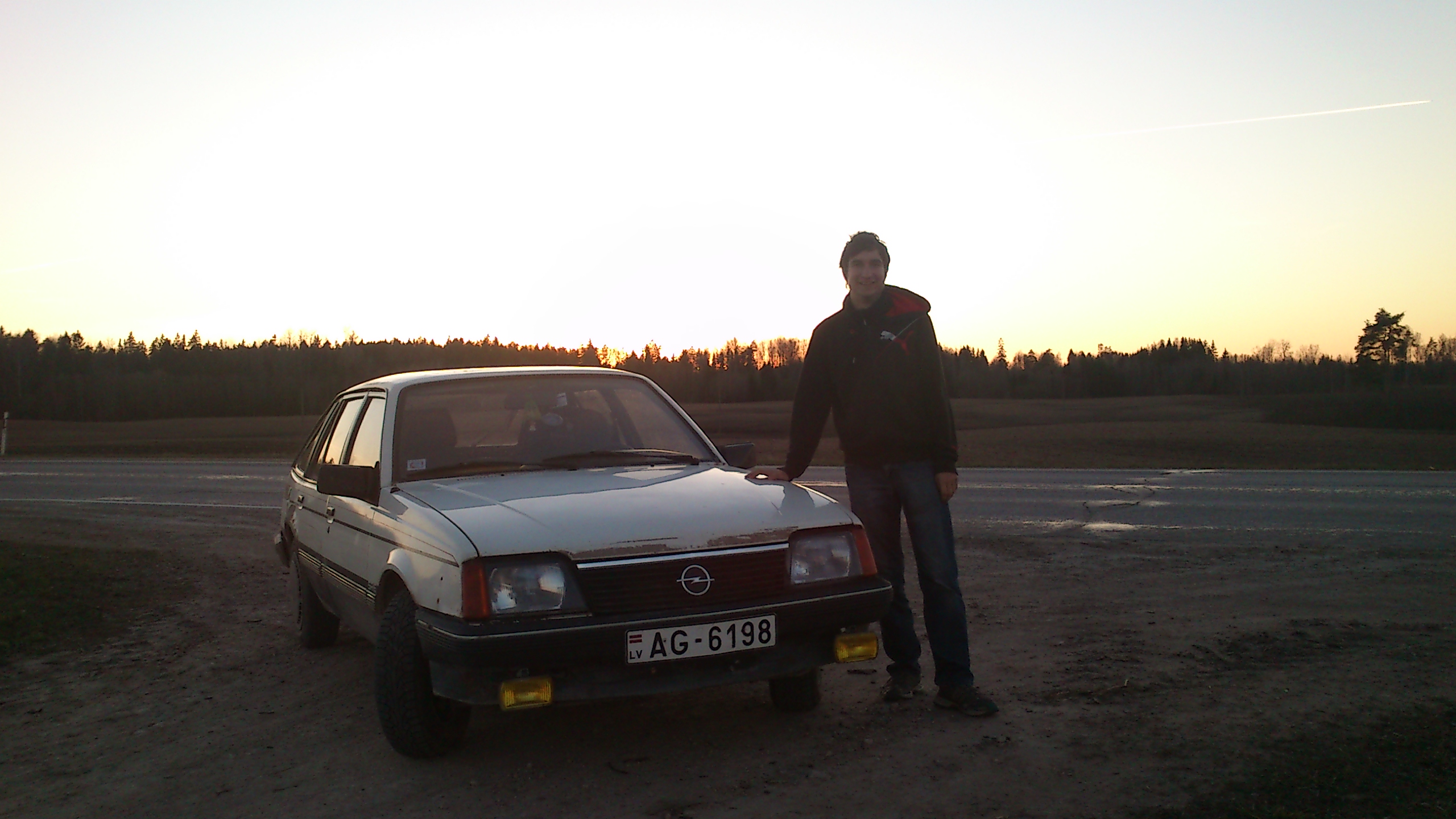 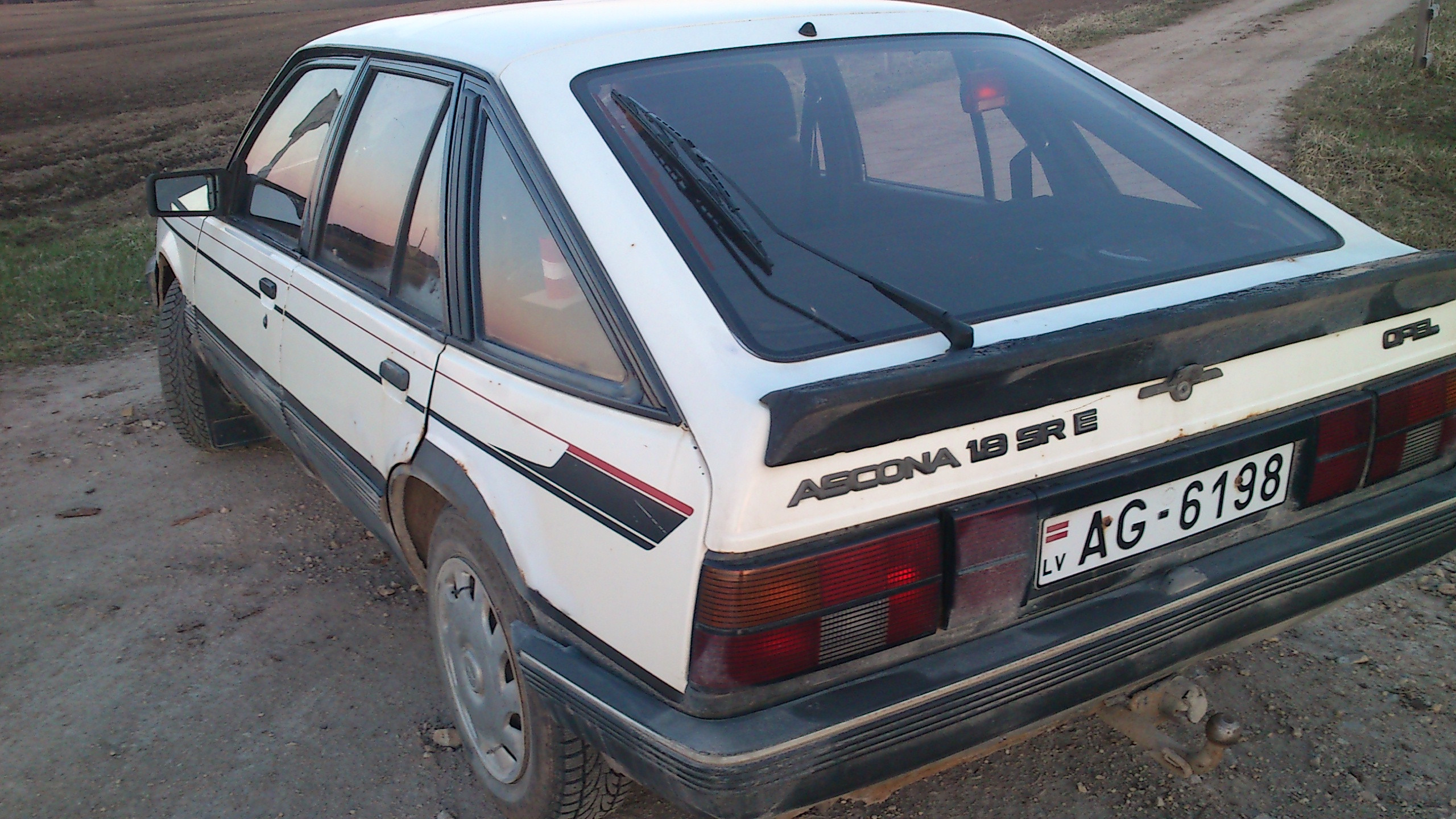 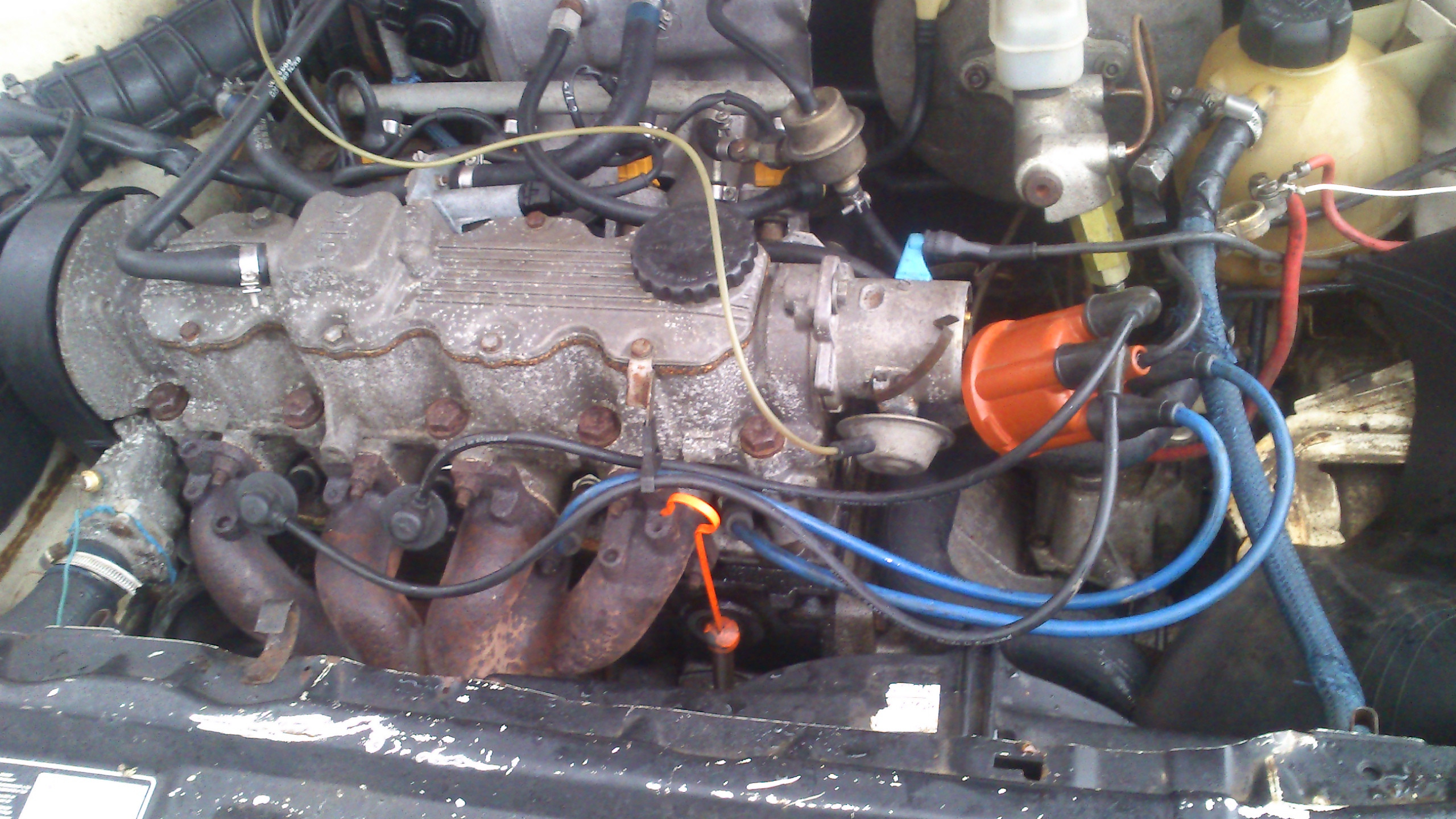 It even has direct injection (surprising to see such an old car with engine that is not on carburetor) and tiny 1.8L engine that produces mere 118HP. Still a really nice car with quite stiff suspension that holds even on tightest corners. The reason I love this car is because it is old and with lots of problems. I have driven 100Mi with no brakes due to rear brakes locking up. Fuel injections had some issues that I spent many weeks trying to solve and the list goes on. So far I have managed to fix most of them and that's the beauty of this car, it doesn't scream that It wants speed, nor it is very aggressive. It's subtle quite and with really amazing handling. And it sure does attract lots of attention on streets.
Sadly it's getting eaten up up by rust really quickly.

So here is what I'm currently working on.

One of my dream cars is this:
1991 Audi 80 B3 quattro coupe
Currently what I have is just the shell of the car and the interior. I'm looking for a donor car from which I can transfer all the transmission and engine over from. Why this way? Because it's more fun and I wasn't able to find similar car with shell that is in reasonable condition. Also I can choose the engine so that is a bonus 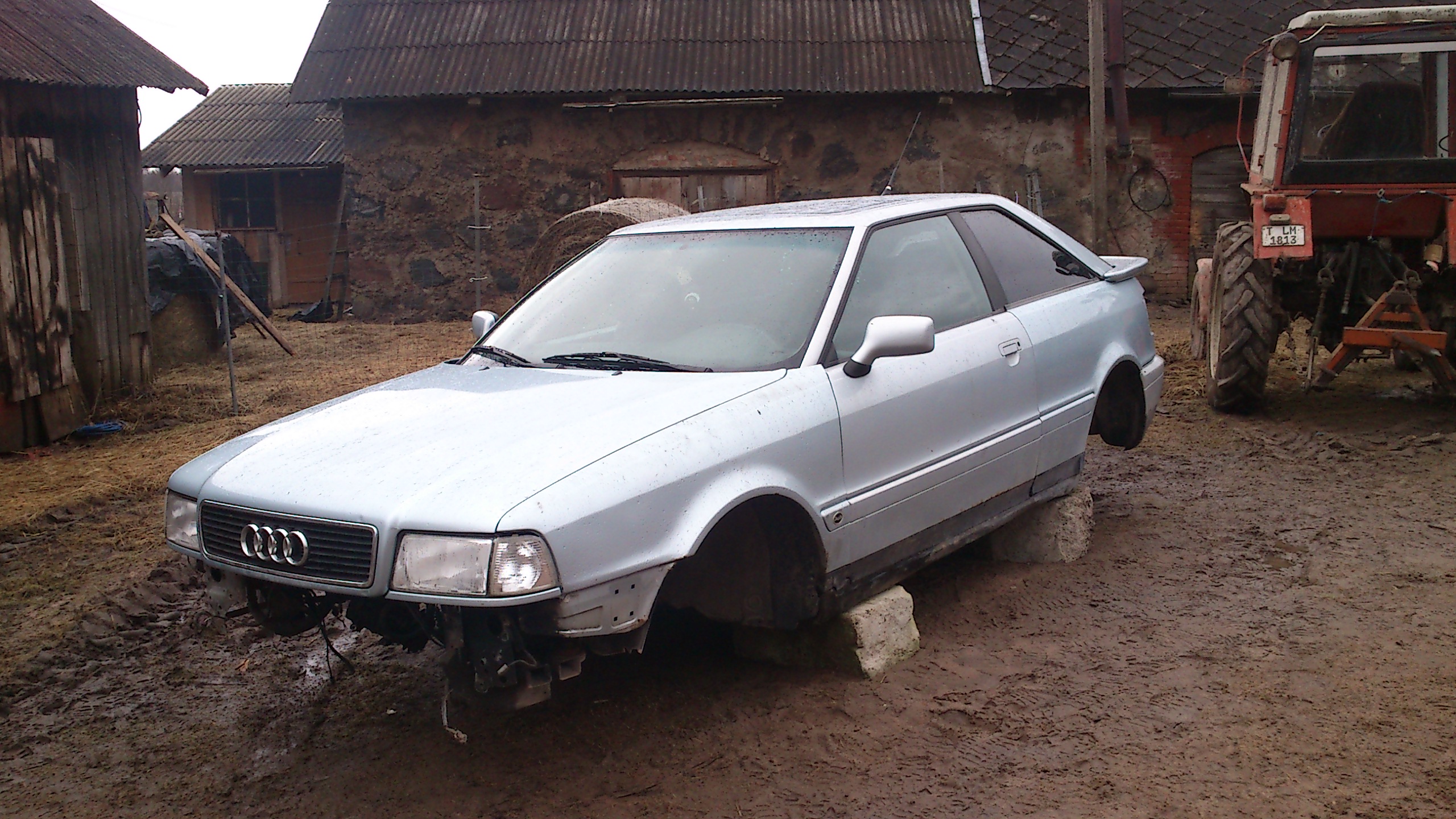 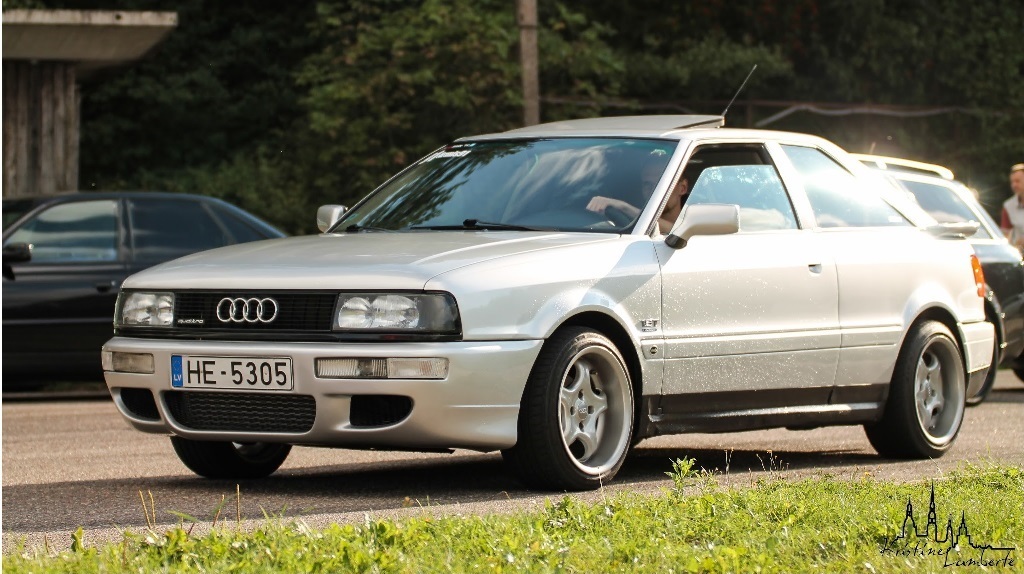 This is how it should look in end. It's a four wheel drive coupe, suspension (if adjusted correctly) is great and I just love the general look of car. Again, it looks speedy but at the same time is really subtle. It's one of those cars that match the driving enjoyment with design and another big part is just the audi fanboyism itself.

The top shelf goes to this:
1883 Audi coupe quattro b2 (also called ur quattro), sport quattro version comes with 2.2 20vt engine (and only 200 exist)
I know I will never own it due to large price. Nevertheless it's such an age old classic. And 2.2 20vt engine sound is amazing. 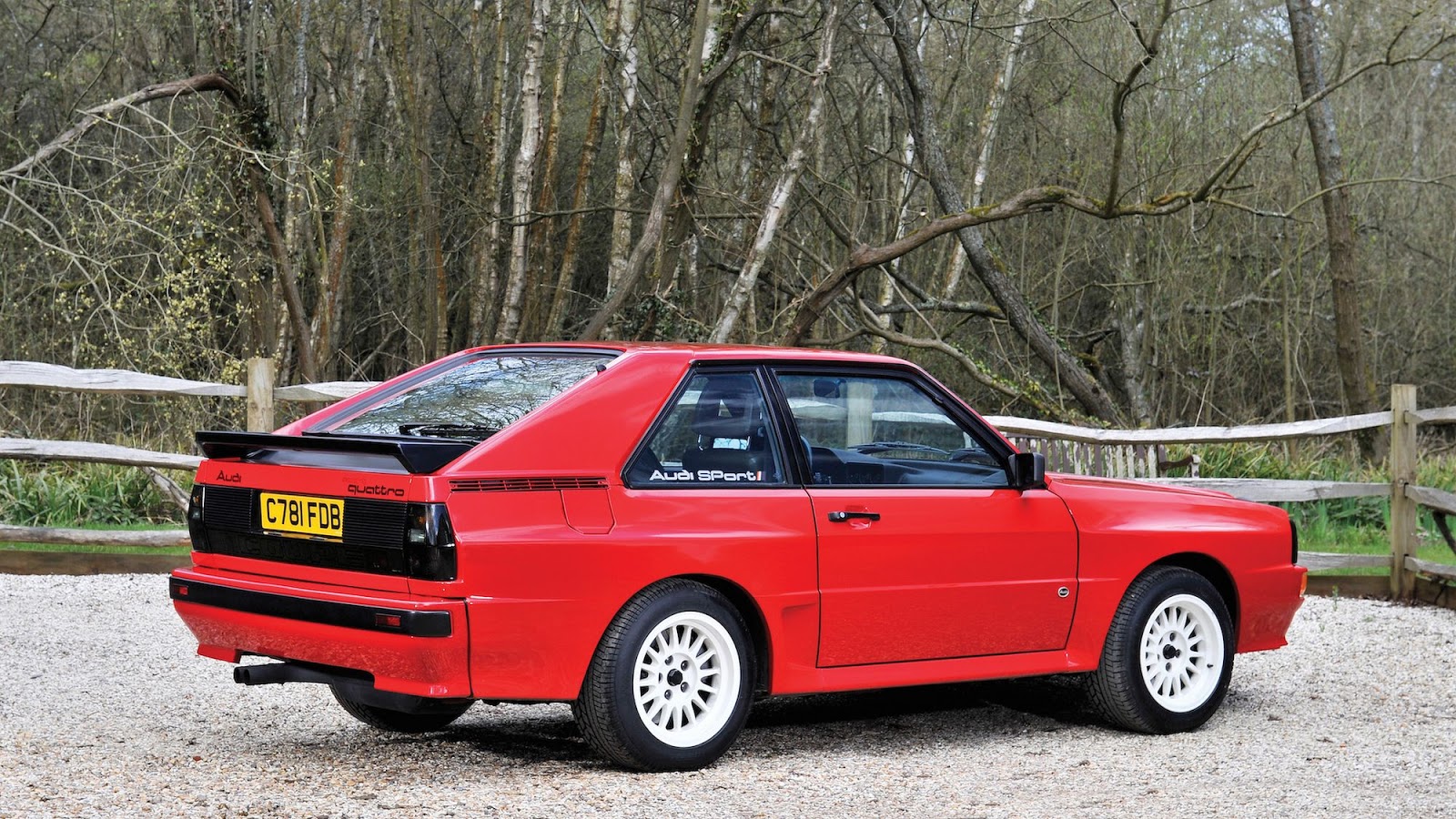 From american cars here is what I loved the most:
Is it car? Is it a pickup? No it's elcamino. Saw couple of those when was In states. Dodge ram is one of those things that doesn't really do much but it looks mean from outside and makes you look back.

I like the Koopa Clown car.
Call me Chris! 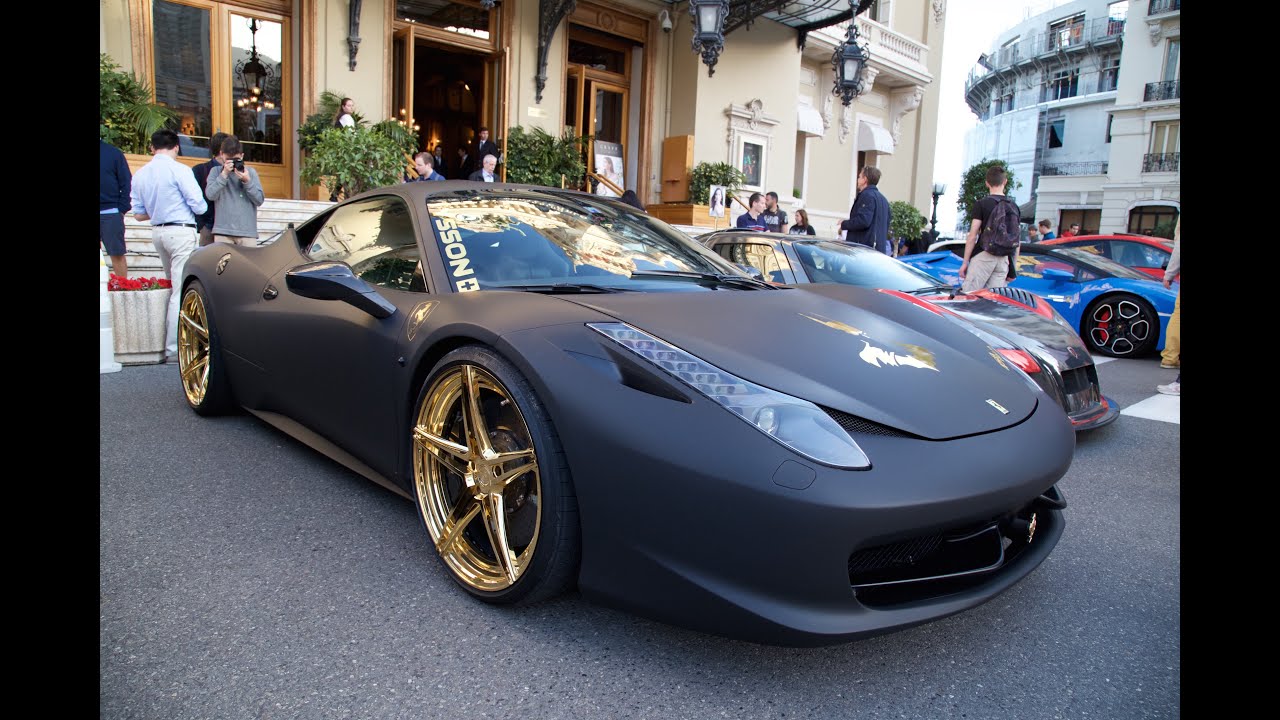 ༼ ͡◕ ͜ ʖ ͡◕༽ You have been visited by the Nivea™ Donger of moisture. Soft skin and good fortune will come to you, but only if you post "thank you Mr. Skeltal" in this thread ༼ ͡◕ ͜ ʖ ͡◕༽
The following user(s) said Thank You: Nockess

On the downside, I don't have a license so I can't drive it, so there's that. 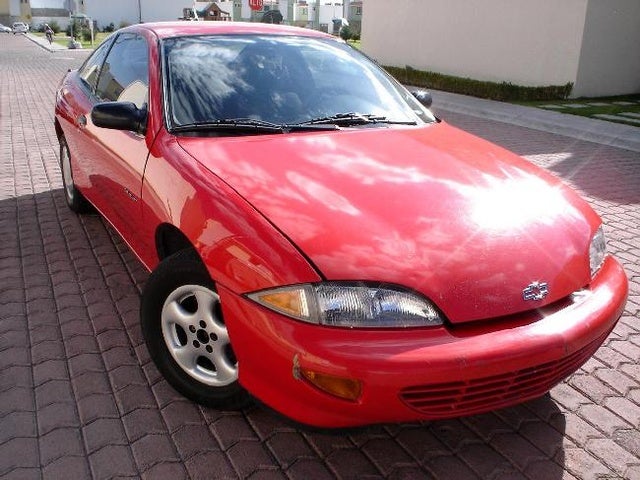