Community Group Level #10: Building It Up

Less More
10 Feb 2016 16:55 - 10 Feb 2016 20:20 #61 by Derpking
Replied by Derpking on topic Community Group Level #10: Building It Up
I just played through this for the first time. Great job everyone! Every single part was really enjoyable and added something fresh to the mix. I do have to say that some parts were a bit long though - we should try to focus on making them shorter next time around.

And now it's time for the Derpking awards!

Best Use of Construction Theme: RDs.empire

Great modelling work and multiple distinct paths made this part really fun to explore. Make sure to check out the view at the top of the lighthouse!

Honorable mention goes to Technostar. Map errors aside, I thought that the broken roads were a really neat idea.

Maybe I'm just bad at platforming, but I probably spent the most time on this one. I kept falling off near the end of it.

Honorable mention goes to Kalle's Pizza Party. Of course Kalle named his part after pizza. (I don't know what I was expecting.) I must have been late though, because it seemed like all of the pizza was gone and nobody was around...

Jokes aside, I actually thought that the moving objects in this one made it pretty fun.

No honorable mention for this one because nobody even came close in this category. 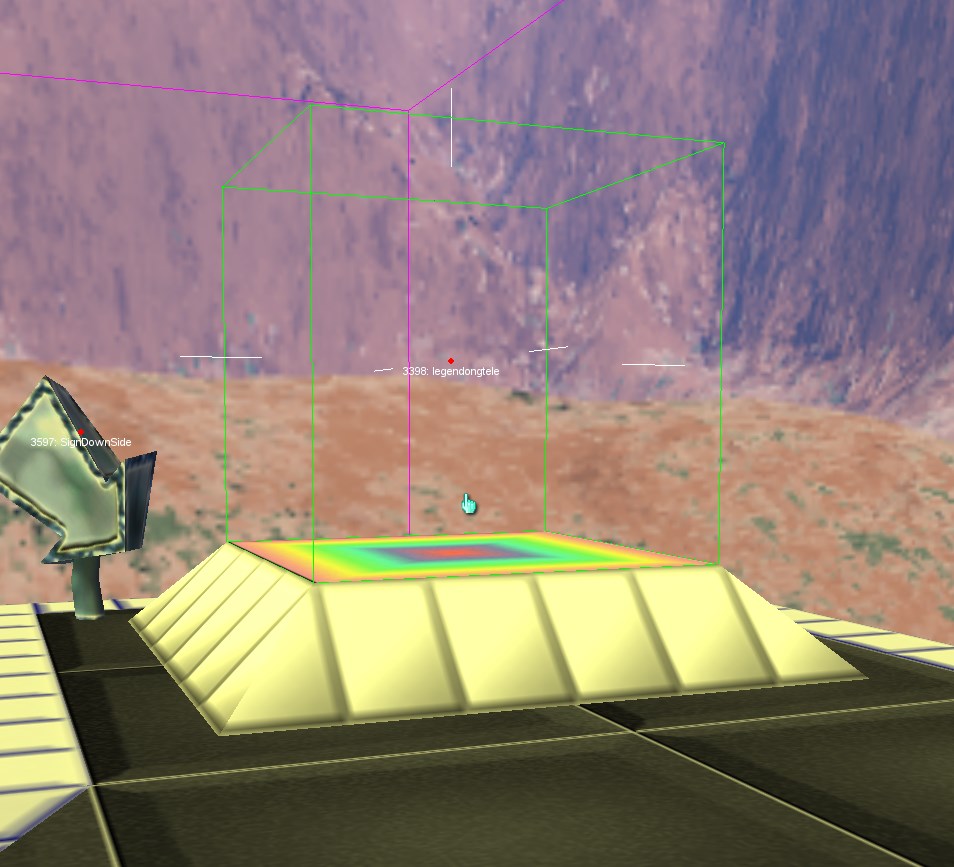 Thanks to everyone who submitted!

I'm looking forward to the next one already! Maybe I'll learn how to make levels so that I can contribute something

"You know you've spelled something wrong when the only search results are Jeff convos" - HiGuy
Last edit: 10 Feb 2016 20:20 by Three.
The following user(s) said Thank You: Three, Regislian, Xedron

Less More
10 Feb 2016 18:28 #62 by Weather
Replied by Weather on topic Community Group Level #10: Building It Up
For me the most challenging part was HiGuy's, because the MP stopped resetting twice after respawning at the checkpoint, forcing me to either restart entirely, or use the LE to move the marble to the top.

By the way, can anyone start a CGL? Can there be two in one year?
My custom levels - most recent is Rafting

Less More
10 Feb 2016 20:25 #63 by Three
Replied by Three on topic Community Group Level #10: Building It Up
There's no rule against starting a CGL no matter your user status. Just be prepared for it to take a while, and you'll probably have a lot of work cut out for you if you host one. In other words, feel free to host one whenever you want.

This particular one was very organised, but other CGLs in the past have accepted contributions on the fly, and only stopped when the host deemed it was long enough. You could probably do that too, would be fun.

One last thing is that you don't NEED a theme, but it's nice to have everyone's parts focus on the same basic idea.
Follow me on twitter at @threefolder

Less More
10 Feb 2016 21:49 #64 by Frostfire
Replied by Frostfire on topic Community Group Level #10: Building It Up
I would warn you though that starting, organizing, and following through with anything such as a CGL will take a lot more work than you anticipate.