Less More
26 Jan 2016 16:05 #1 by Nockess
Marble Blast Static Shapes "Crashes" my Constructor was created by Nockess
I had my short rage time yesterday for a reason. I accidentally deleted my part of the Community Group Level, and I was finished with it for the exception of adding in the static shapes for Marble Blast.
This was all because when I installed the static shapes, my Constructor got messed up and started to look like this. 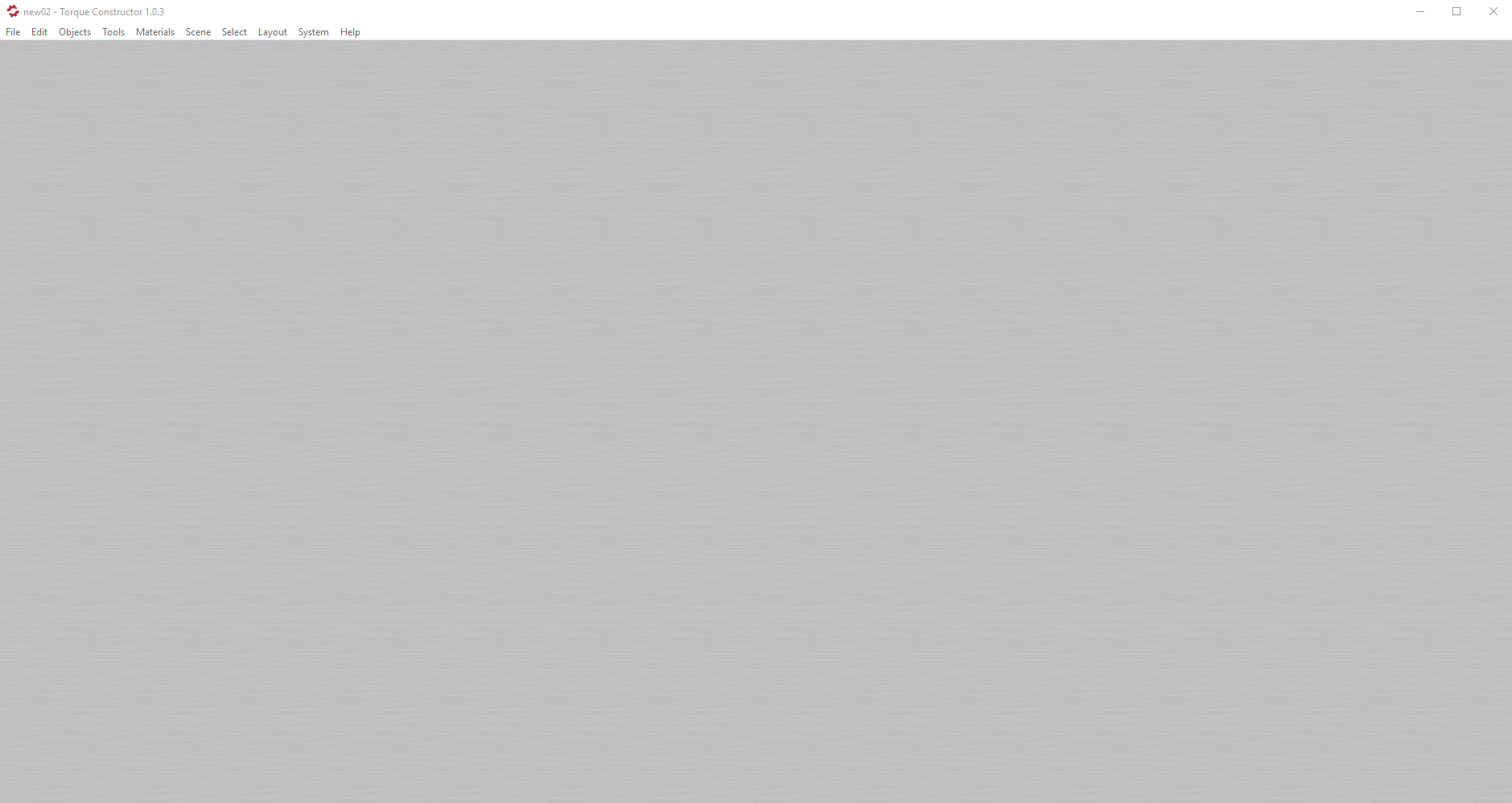 Since my Constructor was messed up like this, I decided to reinstall the program. I used the uninstall program in Constructor and last second I realized that it deleted my CGL part along with it (because the .map was in the scenes folder where I usually never put my .map files).
There's the story.

So earlier this morning I reinstalled Constructor as well as putting in all the textures, old .map files from my other computer, and everything else including the static shapes. Still I got this blank screen. I could interact with the File tab, the Edit tab, and all the other ones, but nothing else worked.
There's a chance that I won't have this problem on my other computer, but there's no guarantee. I'd also like to finish my CGL part as soon as possible since I've waited long enough.

How can I fix this?
Call me Chris!

Less More
26 Jan 2016 17:43 #2 by HiGuy
Replied by HiGuy on topic Marble Blast Static Shapes "Crashes" my Constructor
If you open the Layout tab and select Layouts -> Constructor Default, does the interface reappear? Sometimes it can become cleared (not sure how, may be an issue with the database).
Ask RandomityGuy about floating point, bonus points if you tell him "x87".