So, why am I telling you this?
Well for starters, the game was developed by Monster Studios, the same people who developed MBG.
In addition, a lot of MBG assets come from this game, including the songs and the various textures.
The goal of the game is to move a monster in a ship (in other words, the mascot of Monster Studios) to the end pad via things like fans, conveyor belts, and more.
If you like that sort of game, you might like it.

I'm honestly ashamed that there's barely any info about it as I got most of the info from mobygames.com.
Speaking of mobygames.com, one of the screenshots of Chain Reaction shows a level from the game that was made July 9th, 2002, and most sources say that the original Marble Blast came out on December 13th, 2002, which means that Chain Reaction predates Marble Blast by months.
If you wanna see more of this game, check out these two things below:
www.mobygames.com/game/windows/chain-reaction

Less More
11 Jul 2021 00:04 #2 by Enigma
Replied by Enigma on topic Chain Reaction
Chain Reaction actually released a week after Marble Blast (however, the game was in development for 3 years, whereas MB was developed in 6 months).

An interesting piece of trivia I uncovered recently was that the lead artist for Chain Reaction was the designer of Disneyland's Toontown attraction. He wasn't an employee of Monster Studios, but rather a contractor. Some of this artwork went on to be used in MB, as you mentioned.

The design language in this game and Marble Blast is a sight to behold - not just the 3D models, but also the 2D graphics on the menus and the use of Expo* and Dom Casual. Had Monster Studios survived, I wonder if any new games after this would continue to use the same graphic style.
I also wonder which parts were made by Don Carson and which ones by Brian Hahn.

(* I don't know whether Expo is a copy of Aldo Novarese's Estro or the other way around.)
My Vimeo channel: vimeo.com/nollejos1999
My YouTube channel: www.youtube.com/channel/UCRMnS5tGgDRu-iaULpSidrQ

Less More
20 Jul 2021 20:53 - 20 Jul 2021 21:06 #4 by Enigma
Replied by Enigma on topic Chain Reaction
It looks like Expo is in fact a clone of Estro. I found an interesting little article regarding it and many other fonts that Novarese designed.

Despite being the same game, Gadgets actually looks a little bit different from what I assume Chain Reaction looked like. I've posted below the main menu of Gadgets, as well as the menu that appears after selecting "Play". 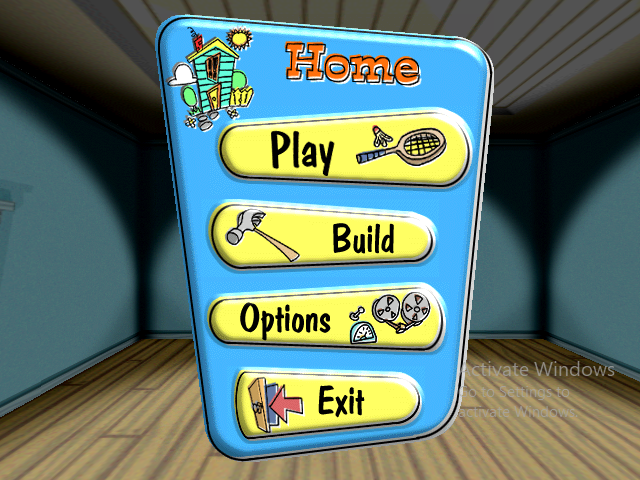 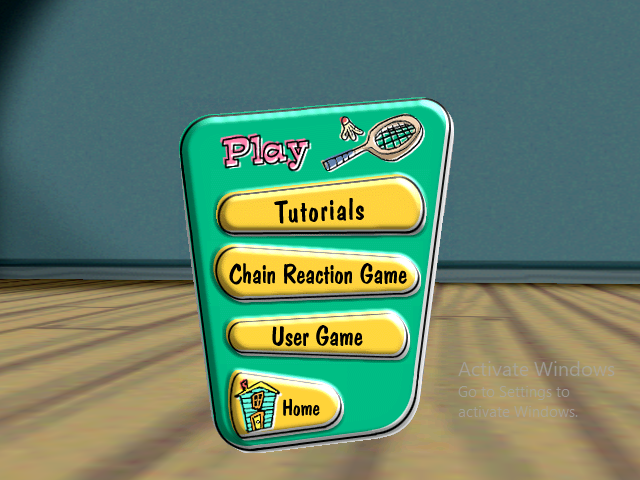 I suppose I'm one of the few people that even has a working copy of this game, so I'll upload it online sometime soon.