Less More
27 Apr 2017 18:13 - 16 Jul 2017 16:46 #1 by ??sfvbfb
The WinAmp/MilkDrop/PQ/Illuminati Conspiracy was created by ??sfvbfb
Marble Blast Gold was released in 2002. MilkDrop 2 was released in 2007, five years later. Gold was the second marble blast game, giving us 2. 5 - 2 is 3, and there are 3 sides to a triangle. Thus, Illuminati. And, marble\data\shapes\blah.jpg and Winamp\Plugins\Milkdrop2\textures\smalltiled_colors3.jpg are the same image. MBG also released 5 years after WinAmp v1 in 1997. Therefore, I believe that Dmitry Boldyrev, Justin Frankel, and/or Ryan Geiss(MilkDrop developer) may actually be involved with a huge conspiracy to delay PQ, along with the entire MBG team, Matan, and cs188. PlatinumQuest = Quaintest Plum. You don't have to believe me. You probably shouldn't anyway. But consider the evidence. Thank you for your time. EDIT:smalltiled_colors3 has a 3 in it. Illuminati again.
Last edit: 16 Jul 2017 16:46 by ??sfvbfb. Reason: New info
The following user(s) said Thank You: Isoplere, hPerks, PacPlayer

Less More
27 Apr 2017 20:58 #2 by IsraeliRD
Replied by IsraeliRD on topic The WinAmp/MilkDrop/PQ/Illuminati Conspiracy
what the fuck
"matan, now i get what you meant a few years back when you said that "the level in mbg is beyond me" after the last rampage i noticed things were insane, and now i truly feel that too" - Dushine, 2015.
The following user(s) said Thank You: snowbody, Three, Ralph, Isoplere, MBOUltimate, Nature Freak, Nockess, Weather, Evoker, PacPlayer, eblu

Less More
28 Apr 2017 13:09 #4 by Ralph
Replied by Ralph on topic The WinAmp/MilkDrop/PQ/Illuminati Conspiracy 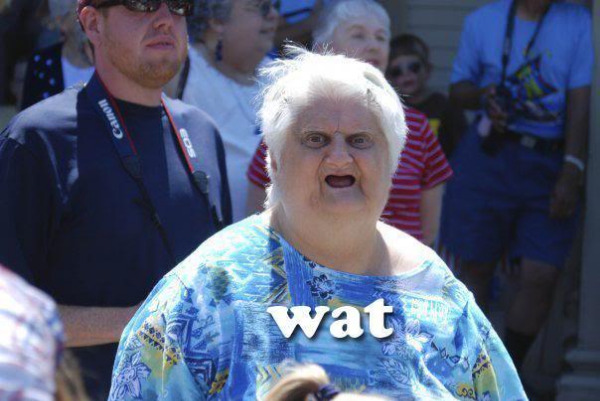 You forget a thousand things everyday. Make sure Marble Blast isn't one of 'em.