Less More
07 Mar 2021 04:49 #1 by Doomblah
Discord Server Icon Submissions was created by Doomblah
We might start doing something were we change the icon for the Discord server on a monthly basis. Problem is we only have a few different designs, not enough for each month. If you wanna design different variations of the PQ logo that we may use for the discord icon submit them here

Here is the base icon, have fun!

Less More
07 Mar 2021 11:36 #2 by azful
Replied by azful on topic Discord Server Icon Submissions
this is a cute fun thing, thanks for making the thread

heres some st patricksy ones 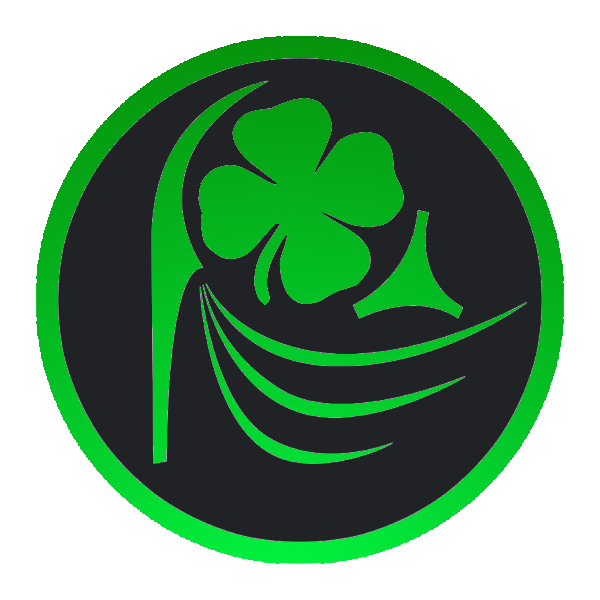 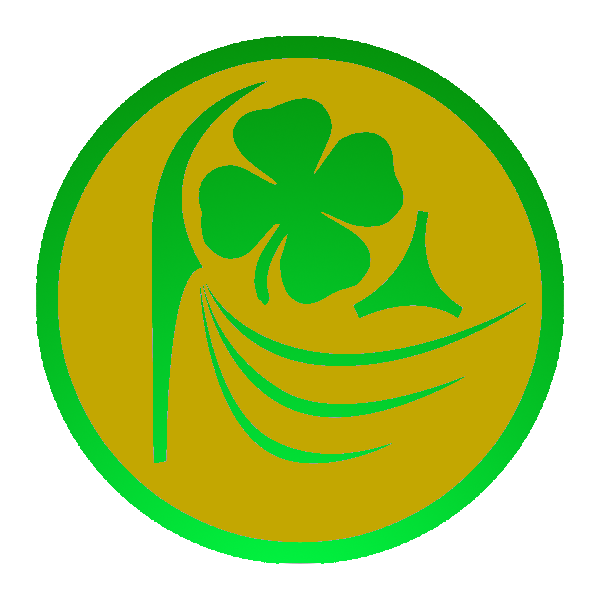 heres some heart ones 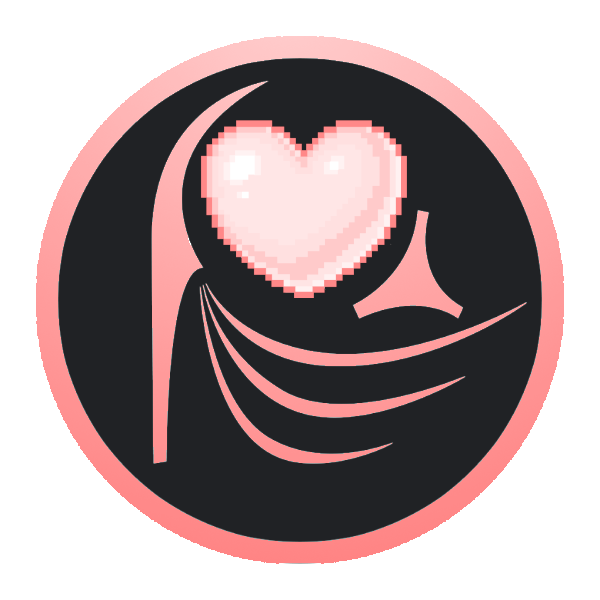 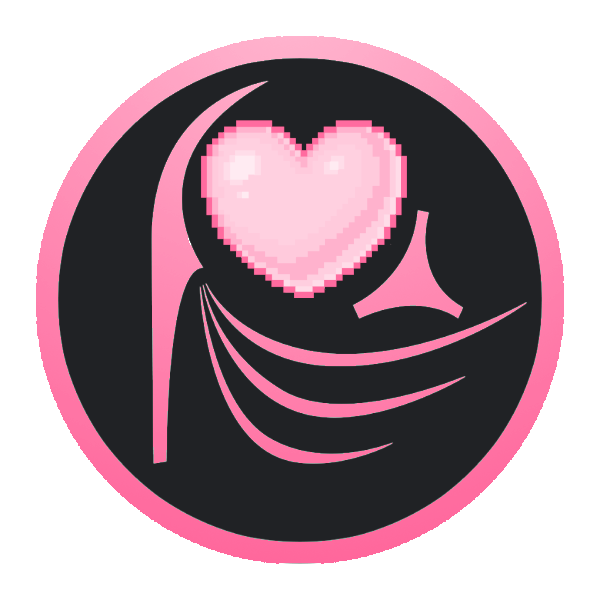 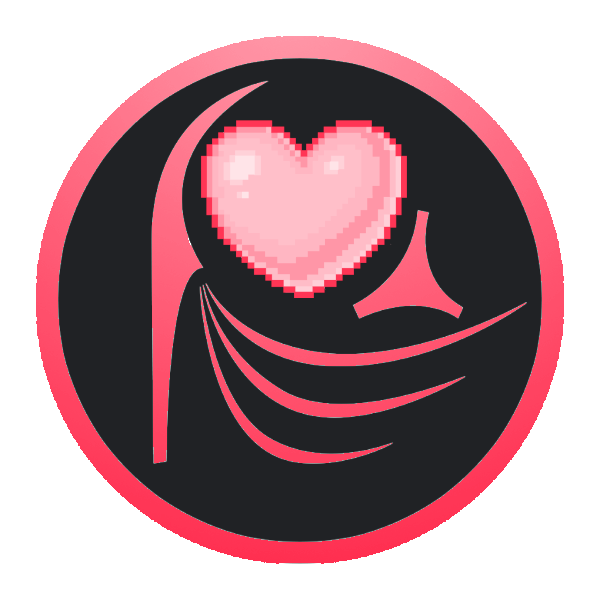 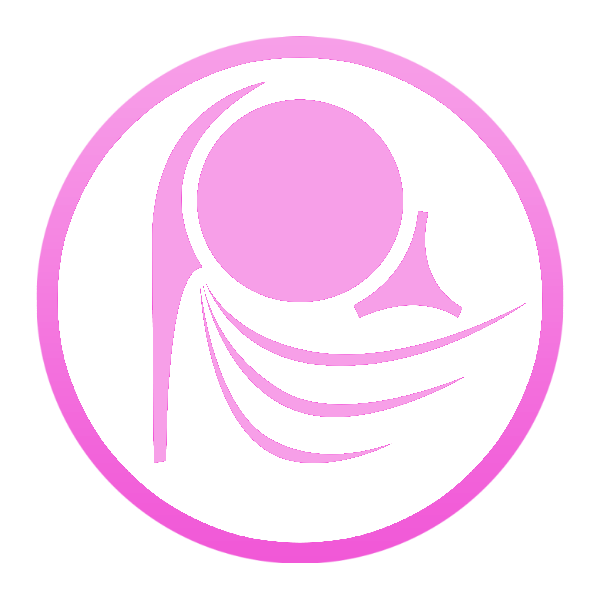 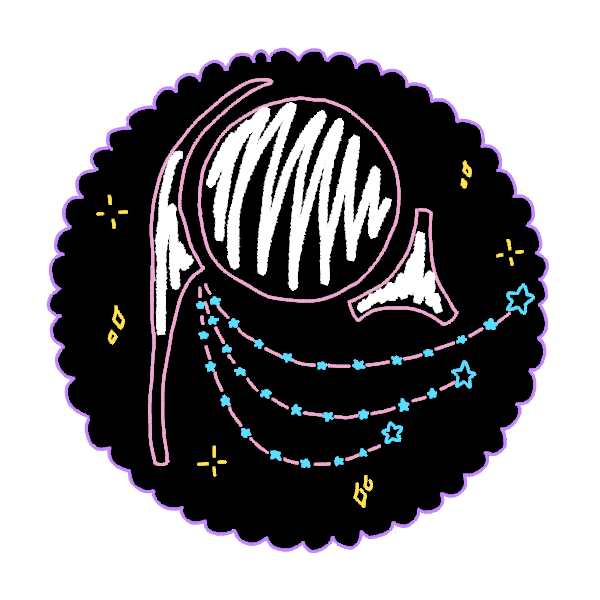 Less More
07 Mar 2021 14:21 #3 by Nature Freak
Replied by Nature Freak on topic Discord Server Icon Submissions
These are SO CUTE! I love the first one as well. The second heart one is good too, and the last one is really cool!

Here's a list of what we have so far.

January: Normal white logo because January is boring.
February: Heart logo for Valentine's Day I guess.
March: St. Patrick's Day logo because that is the only festive thing about March.
April: Nothing yet.
May: Nothing yet.
June: Rainbow PQ logo for pride month and it also looks cool.
July: Original PQ icon, the textured one, to celebrate PQ's anniversary.
August: Nothing yet.
September: Nothing yet.
October: Halloween PQ logo, for obvious reasons.
November: Nothing yet.
December: Winterfest PQ logo which is super cute and stuff.

NOTE: These ideas are biased towards nature and the northern hemisphere. I'd love some other perspectives!

– March: Actually up here March is when they tap maple trees but that's too specific for the whole server haha, also maple leaf could go in September and be more fitting there maybe because that's when the leaves are prettiest.
– April: a rainy logo for April! I would prefer rain over a flower for April because February heart is pink and cute and April would contrast that for those of us who are more boring and prefer stereotypically bad weather.
– May: I have no specific ideas, but I feel like green and yellow are May colors. Maybe a yellow flower.
– August: I don't know, whenever I think of August I think of hot sun, maybe something like that.
– September: I'd love something to do with autumn leaves, that could be really pretty!
– November: Oh I don't know, here November is absolutely disgusting because everything is dying, so there's not really anything special about it. I can't think of anything for this subpar month.
The following user(s) said Thank You: azful

Less More
07 Mar 2021 21:24 - 07 Mar 2021 21:32 #4 by Yoshicraft224
Replied by Yoshicraft224 on topic Discord Server Icon Submissions
I think it's fair to base the icons off of the northern hemisphere, since the majority of not only people but also, more importantly, the MB community, is there. Same reason the eastern and western USA timezones are listed for events.

I'd say that January and April/May (Google says April, MB site says May) could use MBU and MBG (other than Groovyball ofc since that's June, we don't need any more generic pandery rainbow icons) textures respectively, but that'd be kinda unfair against MBP since that came out in December. Maybe MBP textures could be used for December and the Winterfest icon for January? "Winter" is all January's really known for other than New Year's, which is kinda hard to do.

-January: Maybe the MBU textures? Just match up the original PQ logo's textures with MBU's (aka replace the PQ wall texture with one of MBU's)
-February: I REALLY like Az's February ones, especially the middle one. I'd love for that to be used in the future.Instead of having that pixel heart though it should just be similar to that shape, but styled like the rest of the logo.
-March: Not a huge fan of how specifically THAT version looks, but again I like Az's bottom March one a lot, with the green "foreground" and gold "background"
-April and May: Don't have many ideas for either but one should be MBG in a similar fashion to January's MBU one. Maybe even just use the logo of the new community server for that instead of replacing parts of the original PQ logo.
-June: good luck suggesting anything else
-July: Original PQ logo ofc
-August: Something summery probably
-September: Since we have a pride PQ logo for June I think we should have a lust PQ logo for September. idk where to fit the other 5 sins tho
-October: Frightfest
-November: Something autumny. I actually made a mockup here, but like I said for March, this one doesn't have to be final, just something like it. Also I totally stole that leaf shape from the Canadian flag. I wanted to make the red a little more vibrant but idk how to do that without it standing out too much, and possibly more than the actual sort of "foreground" part of the logo
-December: I guess Winterfest. 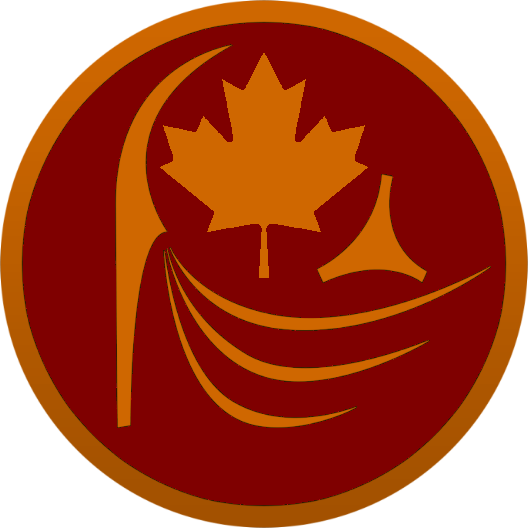 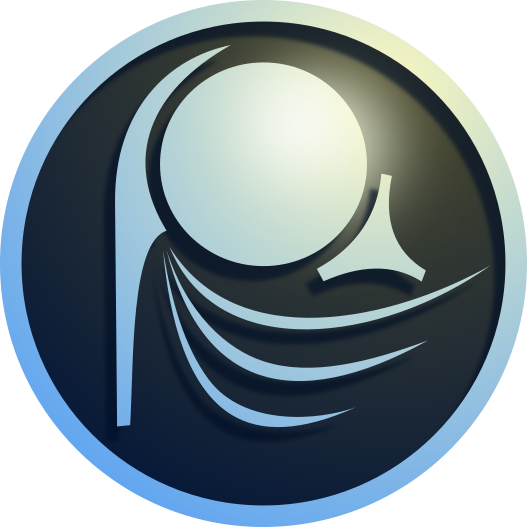 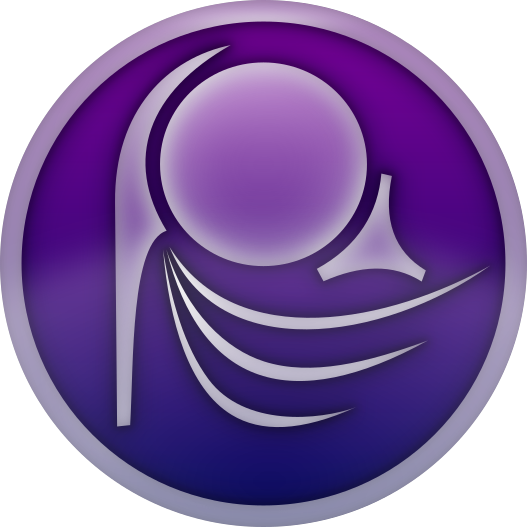 the inner circle is slightly oblong
Behold, my custom levels . . . not updated for PQ.

Less More
01 Apr 2021 14:47 #6 by Nockess
Replied by Nockess on topic Discord Server Icon Submissions
People talked about some kind of rain-themed icon for April, so this is my first attempt at making anything that would resemble that kind of thing.

I also made this because I got bored.

Less More
01 Apr 2021 15:19 #7 by Nature Freak
Replied by Nature Freak on topic Discord Server Icon Submissions
I have no idea how to do this sort of thing, otherwise I would try to make my own icons, but could you do something with rain drops similar to the 3fscared one where you have rain in the middle of the PQ logo? Or something. Just a thought to compare.