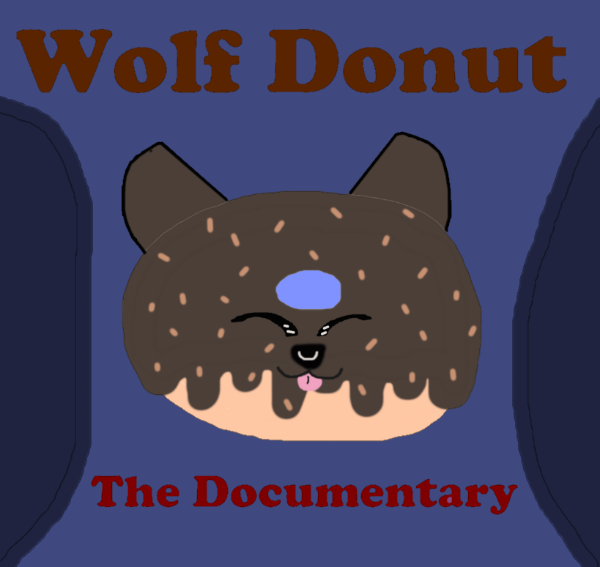 As you may know, I talk alot about these "wolf donuts." I'm here to tell you the origin. Many, many years ago scientists found a connection between donuts and wolves in the Marbleverse. It was outstanding... They found out that they both had the same marble-physics property of boost-a-bility. One day a scientist named Jason Froggner out with a mysterious idea... to make a blast powerup out of both donuts and wolves. He made what he called a wolf donut - a donut that eventually grew into a baby wolf. It was genious - it was used in many test battles, until... Protests arised for the safety of wolves around the Marbleland. After years and years of warfare between Jason and Foundonia, it settled that wolf donuts were destroyed and wolves were vanished from test labs. However, there was a problem... There was still one left in Fubar's Rotation Hell. A younger marbler, named clevery Aaryl's Non-Existant Fridge, found it on the first day of public release. The wolf donuts secretly grew under his own territory, and I managed to get them after a tragic event happened to Fridge. There's the origin. This is why I have them.

An unknown scientist going by the name of Jason started this whole war... He was the discoverer of this new "invention." One invention that would shake and crumble the Marbleverse and left it to what it was. He would take wolves, a nice creature, a fan of the marbles, and betray them. Jason ripped them apart, piece by piece, just to prove he could just noticed in a huge land like this... The land now torn apart because of a single modified donut. Jason would take pieces of wolves and genetically connect them to donuts in order to make the "perfect" object for the Marblers out there. But it went down hill from there...

Jason would wake up that one day to the smell of peace in his home for that one last time. He believed it was his day, his greatest day of his life. He quickly packed the wolf donuts in a case and was off to his fellow workers in the marble lab. Marblers would look at him suspiciously as he was running to Marbleville, but that wouldn't matter to him. It was his day to show his new invention. He ran in the door of the lab, and walked quickly to his room. He asked his fellow workers, one who was teenage Fridge, to look at his new item. They looked down at it and looked but up, half scared, half surprised. Jason then took them into the test lab to show his co-workers how it would work. He told them all about the blast-a-bility of the wolf donuts and they soon catched on...

They all continued to follow to the test lab. Jason set up the race map in order for the donuts to be tested. Once he got everything running, he gave all of the test marbles the wolf donut and told them to used them once they would reach a ramp. The tester were off, just as if it was an actually race in a tournament. The marbles quickly raced around the bends and turns until they reached the big ramp standing five feet tall. Jason and his co-workers were then amazed: the wolf donuts worked perfectly they the way Jason's research told him. The testers went blasting off up the ramp and cleared the giant in the test room. The group watched them one by one, standing as almost they were soldiers in the mega marble army, race up and around, side to side, seeing the wolf donuts in full play. They sat there for hours apon end with other lab workers joining to watch. It seemed as Jason almost got what he wanted...

Fridge then said, "Jason, you know what you have just done?! We could make millions off of this! We can be famous!" Jason replied and agreed, and the crew were off to spread the word. Fridge and the others went off to make signs and boards to show their new product, but Jason stayed behind. He wanted to think of a way to get the message across in a true and trustworthy way. Jason decided to write and publish and note for the Marble7 newspaper, titled "A New Outlook?" It read:
"On July 5, 2007, a greatly new discovery was made in a marble test lab. Dr. Jason Froggner, a newly employed scientist at Marble Labs, discovered that wolves and donuts had the same affect on a marble's blast ability So, Jason decided to genetically combine the two to see if it would influence a marble's performance better than one or the other. A few days later, Jason took his invention to the public lab and showed it's affect to many people and how this could affect the way marblers play in tourneys. May this be the new future?" (Below is a picture of the five-foot ramp in the lab with the wolf donut effect in play).

~Chapter IV~
It had been a few days later. Jason started to sense a change in his life. He was this new creator, which was a new identity for him. He had gotten used to it, though, like his past life of a boring scientist was gone. Jason walked outside his house to breathe in some fresh air before working on his experiment some more that day. As he continued to work on, something didn't feel right, something that hasn't happened in a while. Before Jason went to eat lunch with his workers at The Marble Bucket, he picked up a Marble7 Newspaper to see what was going on. Then, his stomach dropped in terror before his eyes.
"A week ago on this paper, we showed the new idea of using wolf donuts in possible tournaments later in the year. However, there seems to be a catch in the marble community on this subject. Many marblers have started to protest on the behalf of their wolf friends and want a ruling to Dr. Jason Froggner. There has been many marble jams in the streets and, in some cases, complete chaos on the subject of these protest. Will we see a possible stop production of these items in a few weeks? Or, will we see a all-out battle between the two sides?"

~Chapter V~
Jason quickly ran over to The Marble Bucket across the street. He didn't want anyone to notice him. He didn't need to feel anymore hurt than he already is. Jason walked inside and went over to the table where his co-workers were. Jason asked them about the news he had read in the paper. On the other hand, the situation had worsened. Fridge told Jason about how the owners of the lab were kicking them out until they resigned from making their wolf donuts. Jason then stood up, unwilling saying. "Well, we can't just let this go. This is our product, not the peoples. If they don't want it, then they don't have to buy it." The group left the conversation as that and finished up eating. They walked back over to the lab, but they were stopped by protesters on the street. Jason after that stood up again, but this time true to his word, and told everyone that he isn't stopping production of wolf donuts. The protests from that day grew and grew as the crew continued on to privately produce more wolf donuts by themselves and stand up for their product. Could their influence be enough to what could be a future war?

~Chapter VI~
Unfortunately, it wasn't... And the path ahead from there was worse than anyone could of thought over a single invention. Every day that past were filled with screams and terror of war between Jason and his buddies and the Mega army fighting for their stance. The war seemed useless for either side each growing day and people were afraid it would get out of hand. The news of protest spread across the Marbleverse, and everyone started to take sides. The whole world started to bring random warfare to their cities over the wolf donut crisis. The war lasted nearly a year in length and may have been one of the worse wars in marble history. However, Jason Froggner still felt it wasn't for one side or another, but for passion. Passion that would eventually stop on a certain day in Jason's life.

~END FOR NOW~
The Inventor of Wolf Donuts and random other things that don't matter.

Less More
20 Dec 2016 01:16 #2 by Lee
Replied by Lee on topic Wolf Donut: A Mini-Documentary
what
lee is awesome
The following user(s) said Thank You: Three, eblu 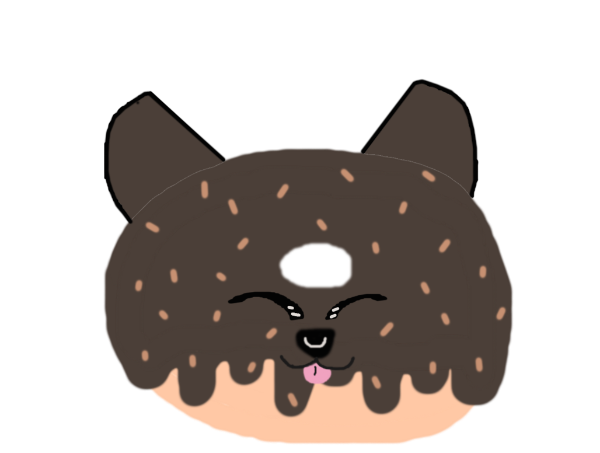 The Inventor of Wolf Donuts and random other things that don't matter. 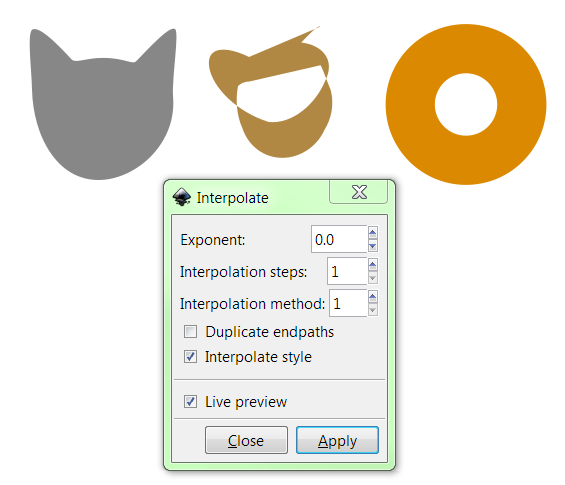 Behold, my custom levels . . . not updated for PQ.
The following user(s) said Thank You: Cudds