Less More
24 Sep 2019 19:26 #1 by Weather
Marble Blast Tazanite Assets was created by Weather
Here is a very unfinished modification by EvilTaco called Marble Blast Tazanite. I believe I was the only other person to work on the mod, although one of his friends and Dave the Marbler agreed to help as well. Unfortunately we could not find the legendary artifact of Perfectio Modificationis, and so the mod died. We have been too busy to develop the mod and are posting it here in case someone else wants to finish it or use the assets so they don't go to waste.

Some textures, including all updated UI textures (I think), are from EvilTaco's mini mod . The help menu is too, I believe.

I tried to only include non-vanilla-MBG files so the modifications can be easily found. To install the game, you'd merge the included "marble" folder with the one in a vanilla copy of MBG, overwriting existing files.
New textures are in MBG's art style, for the most part.

Summary:
- A largely remade UI with solid colors and primitive shapes
- A marble selection dialog (by Jeff)
- Four marble skins (two don't work in-game because of their resolutions)
- A new menu song: "Black Heat" by Ross Bugden (on YouTube)
- The "Painted" skybox ( preview with trees ; looks kinda blurry in-game; ask me if you want me to render a version above resolution 512 for PQ)
- The caution sign texture with a bumper illustration (unused)
- A trampoline (also invalid texture resolutions)
- New orange bumper textures
- A new round land mine shape
- A donut item (like Easter eggs; no UI implementation)
- A new SuperJump shape (collecting the item causes a crash)
- Over forty interior textures (and a test interior for most of them)
- Some code in marble/server/scripts about vectors and moving platforms or something 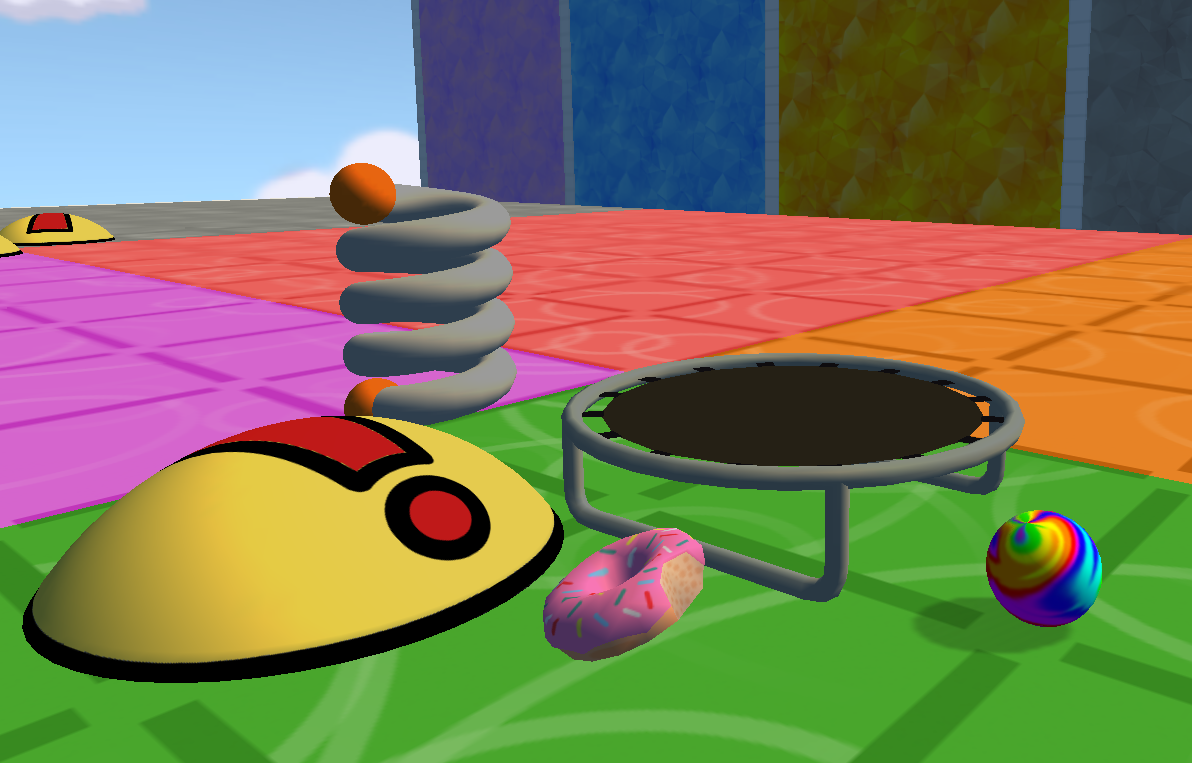 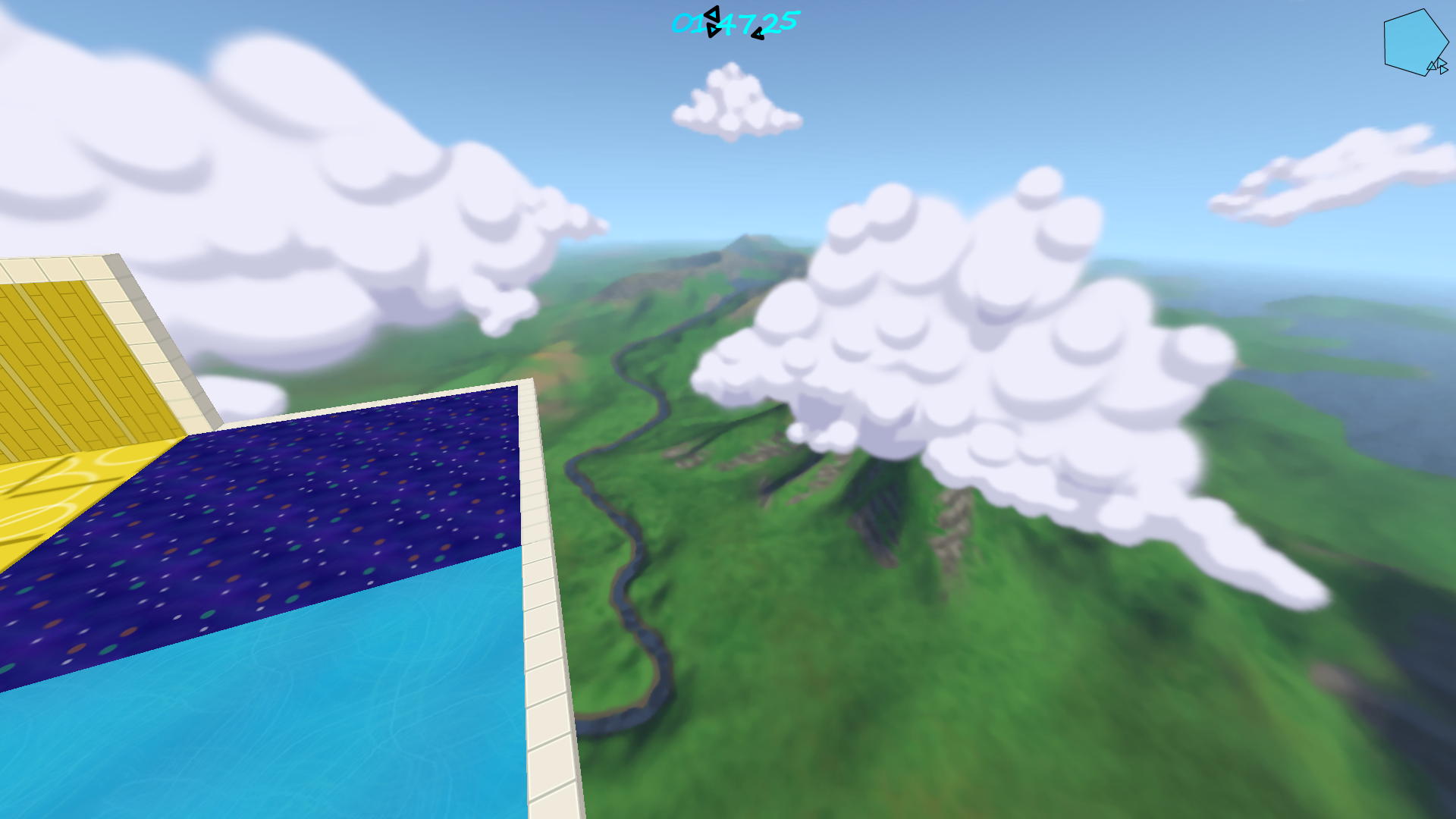