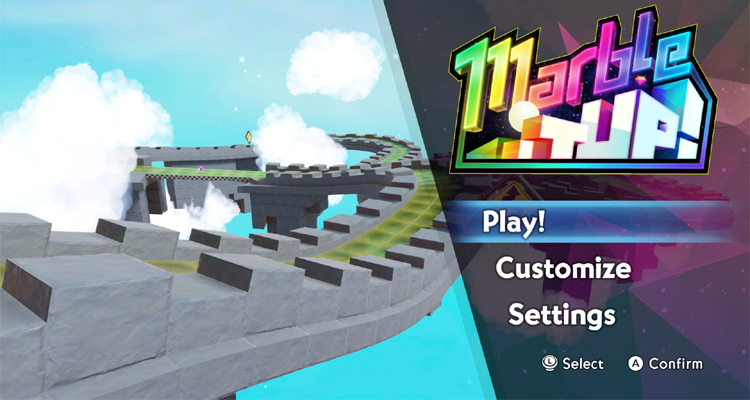 The event will feature several rounds of traditional gameplay, a series of special Event Custom Levels (including some from the Marble Blast Developer Archives, not seen for years), and end with a full play-through of the classic Marble Blast Gold levels in a round of multiplayer Co-Op!

We're going to have an explosive time this year! 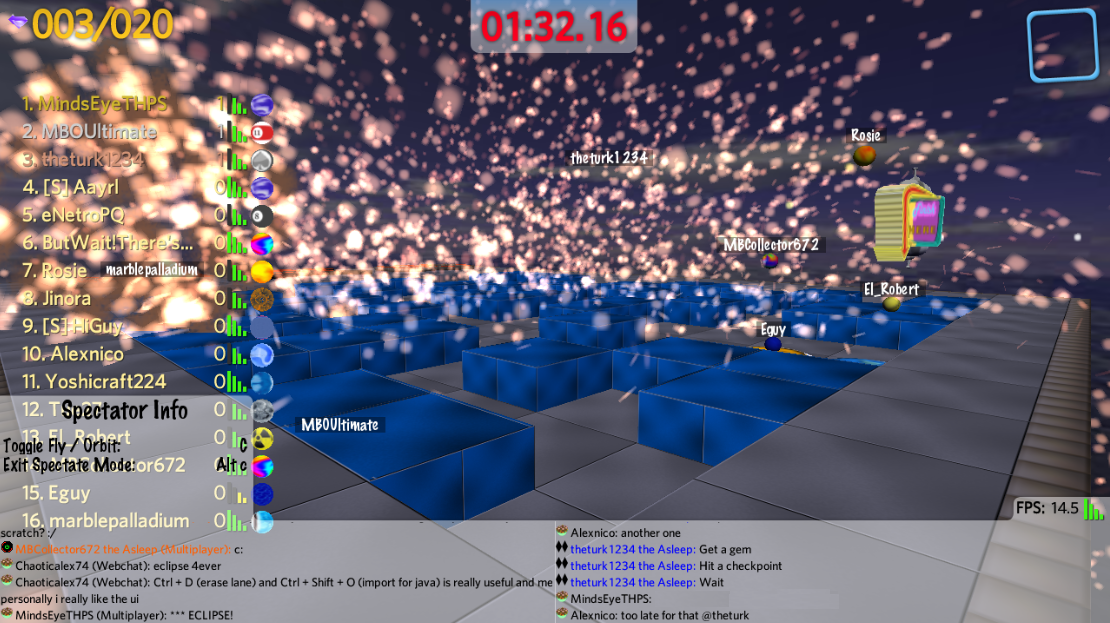 Marble It Up!, The Next Revolution in the Roll-Playing Game Genre 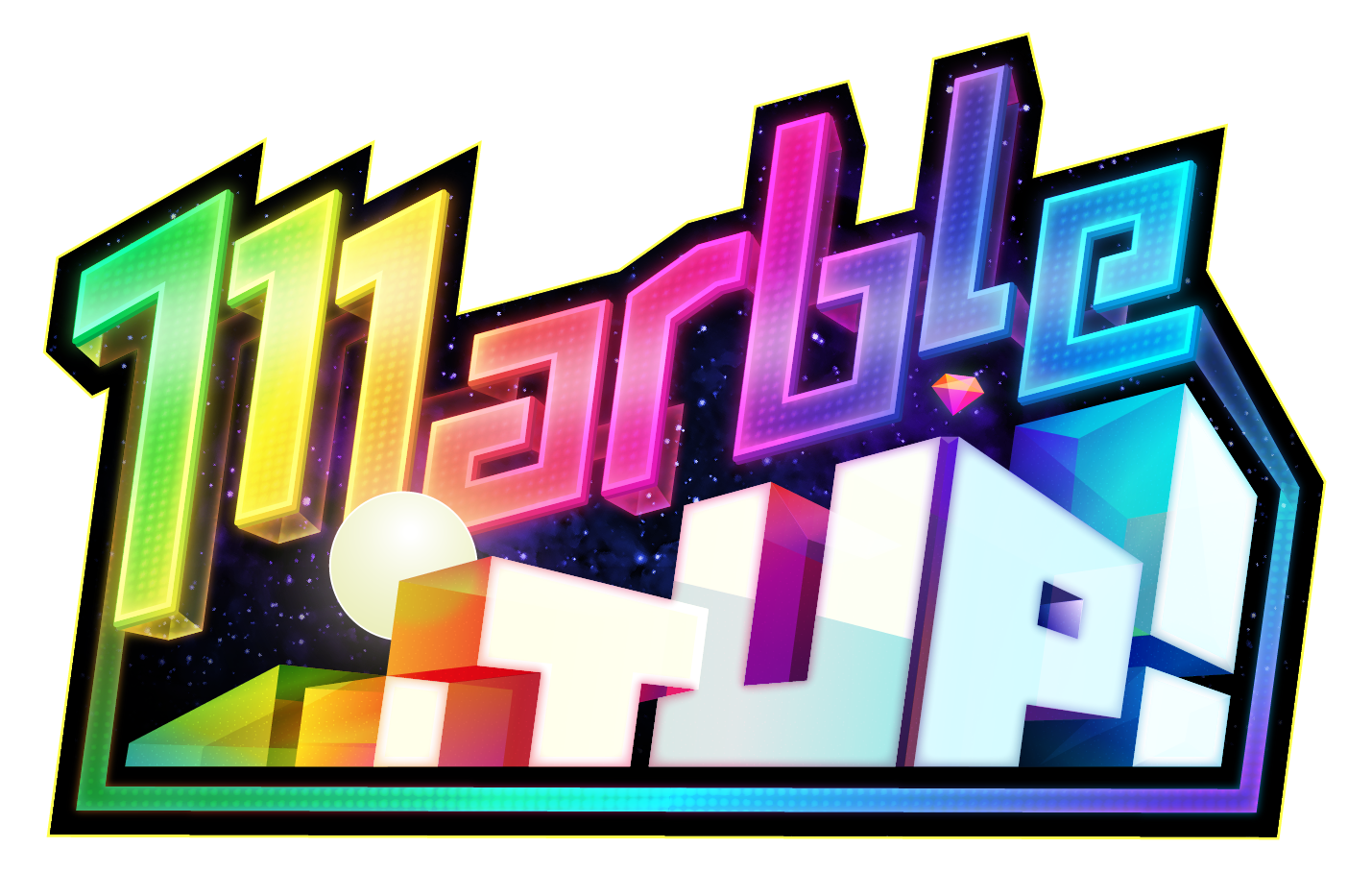 The next-generation roller, Marble It Up!, is launching on Nintendo Switch™ in September 2018! A spiritual successor to the Marble Madness and Marble Blast series, Marble It Up! is a high-speed puzzle platformer that harnesses the subtle thrill of racing the clock and embraces the pure joy of rolling. Players use power-ups to slow time, launch into the air, and glide to the finish line as quickly as possible while exploring gloriously colorful and brilliant worlds filled with secret collectibles, unlockable marbles and more!

Marble It Up! is a collaboration between true independent studios. Launched by Bad Habit Productions and developed by The Engine Company, Alvios, Arcturus Interactive, and Shapes and Lines, the Marble It Up! team brings a deep and fresh breadth of game development experience to the Nintendo Switch™. Notable past titles led by members of this team include Starsiege: Tribes, Tribes II, Marble Blast Gold, Marble Blast Ultra, the Torque Game Engine, Social City, QuiVr, and Disney City Girl, to name a few.

More of the story can be found at GameSpot and marbleitup.com